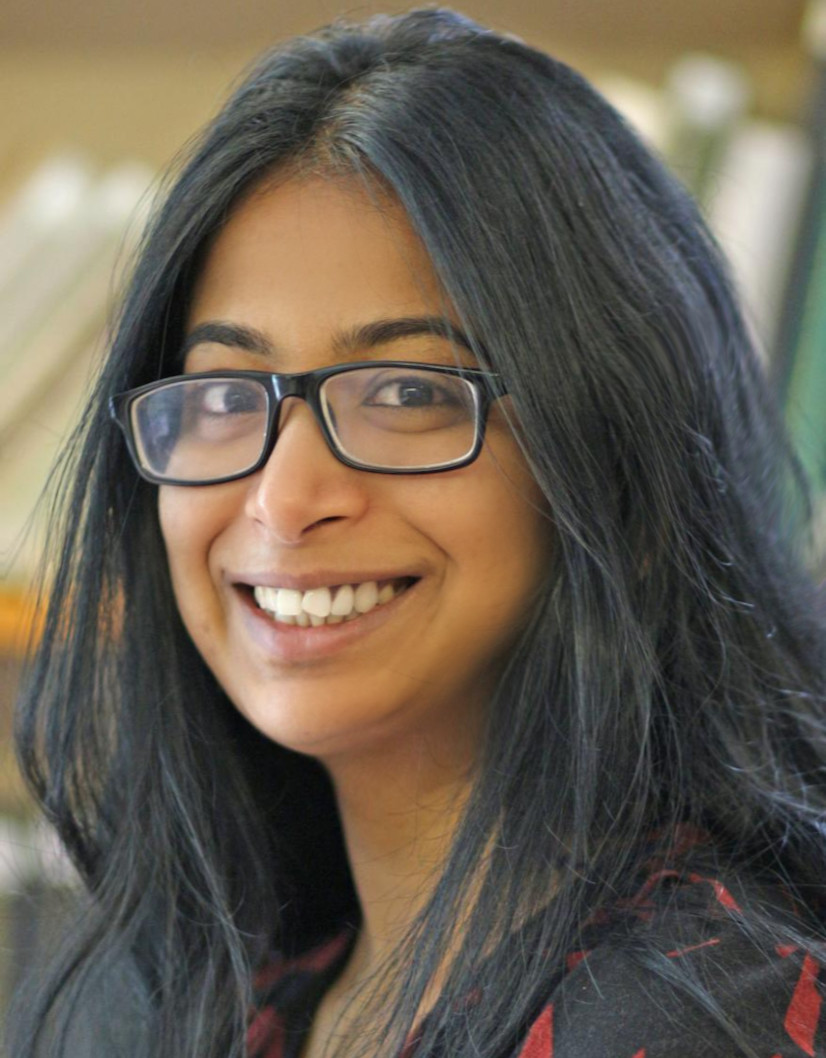 Born in Mumbai, India
Studied Law at the National Law School of India University, the New York University School of Law, and the University of Cambridge

My project, “Fantastic Oceans,” traces the co-constitution of international law and the ocean from 1945 to now. With a particular focus on the seabed, it seeks to unsettle what we take as the givens of the spatial zones, resource allocations, and functional jurisdictions effected by the law of the sea and to extend the history of international law into new areas, such as ocean depths and bottoms, global commons, marine infrastructures, and techno-utopian imaginaries. Moreover, from the unexplored vantage point of oceanic law-making, it aims to throw new light on current preoccupations of international legal histories: statehood and territory, decolonization and the new international economic order, the Cold War, race and empire, and the emergence of new legal forms and institutions. Using materials from multiple archives, it explores alternative social, political, and economic visions that had emerged with respect to fisheries, oil and gas, seabed minerals, and marine spaces during the making of the law of the sea, and it examines counterintuitive political, social, and economic configurations, institutional experiments, and epistemic contestations that gave shape to the present order.
In addition to this main project, I will continue co-editing two volumes: The Cambridge History of International Law in the Asian Region (under contract with CUP) and The Battle for International Law in the Neoliberal Era (a successor to The Battle for International Law: South-North Perspectives on the International Era, OUP 2019) and complete work on a special issue, “Colonial Loot and Its Restitution,” for the Santander Art and Culture Law Review.

The "English School" of international law : soundings via the 1972 jubilee essays

Decolonization and international law : putting the ocean on the map

Ocean floor grab : international law and the making of an extractive imaginary