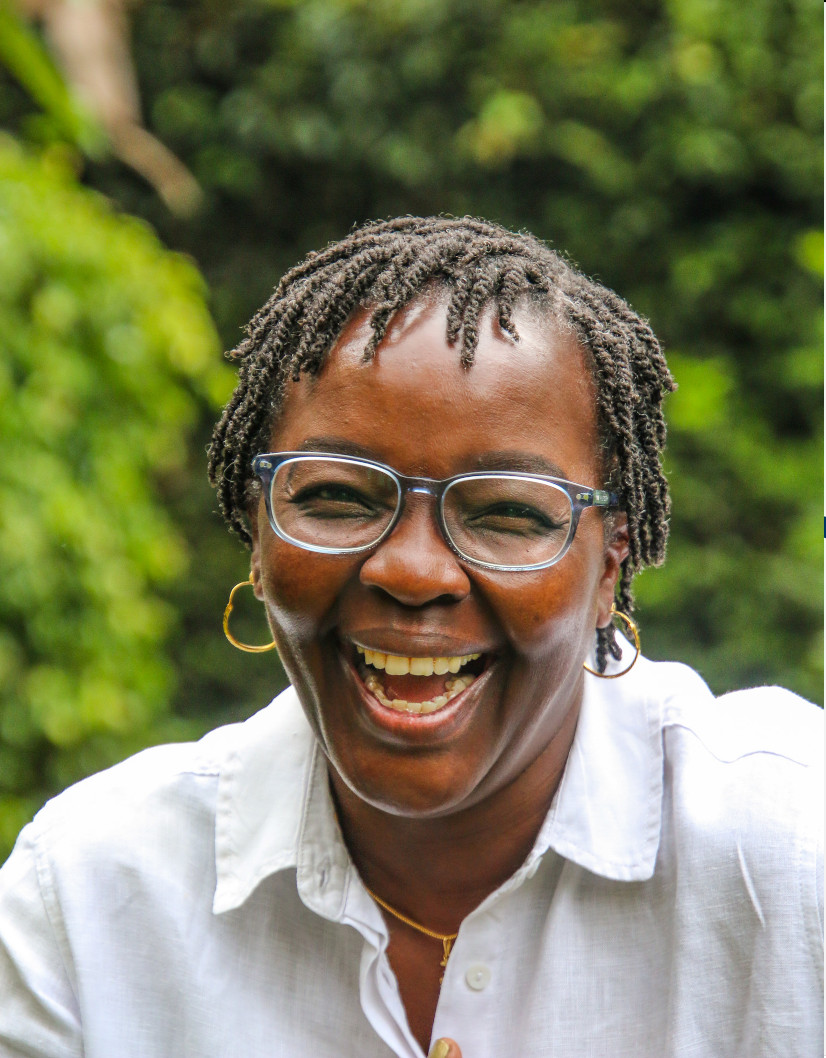 This is a study of the cultural forms that dominate and arise from death in post-colonial Kenya. I want to proceed through textual readings of these forms – autopsies, obituaries, dirges, eulogies, text messaging – and of sites of burial. At every turn, I will be asking:
– What is the structure of this form?
– What messages does it convey, to whom, and how?
– What contestations are staged or triggered?
– What ethnic or traditional ways are invoked, and how?
– By what means has the form in question been diffused into the arena of national rather than ethnic life?

Because I am dealing with cultural forms as fragments, I will also unpack the dead body itself, as a marker of the final rite of passage and as a site upon which all kinds of narratives about life are written and rewritten (Musila, 2015; Cohen and Odhiambo, 2004; 1992). What is inscribed on the body, including the (contested) manner of dying, generates new economies of affection and governance.
My goal is to document and weigh death and funerals as sites of identity and nation formation. The guiding questions are: what do local practices around death and interment tell us about the kind of people Kenyans are? What core national values emerge from these practices?

The circus comes to town : performance, religion and exchange in political party campaigns

Inscribing memory, healing a nation : post-election violgence and the search for truth and justice in Kenya Burning

Specificities : 'who can bwogo me?' popular culture in Kenya

Specificities : popular music and the negotiation of contemporary Kenyan identity ; the example of Nairobi City Ensemble

'Reading the referents' : the ghost of America in contemporary Kenyan popular music