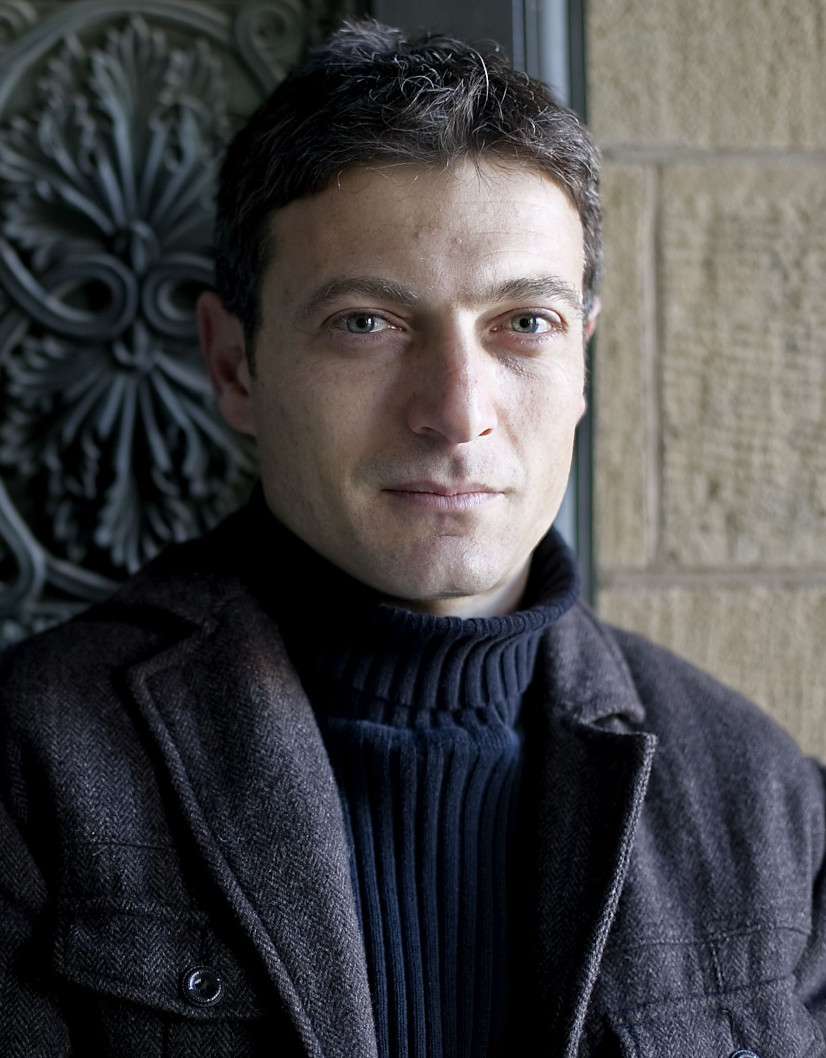 Dreamers of the Third Temple: Zionism in the Age of Imperial Federalism, 1903-1956

A peculiarly consistent feature of nationalist narrations of the past is to write the history of the nation in conflict and incongruity with imperial and colonial rule. Yet, in practice, during the first half of the twentieth century, both imperialist and nationalist arguments about self-rule, citizenship, rights, and independence occupied a common discursive field and grew in tandem, feeding off each other.
Dreamers of the Third Temple follows this line of investigation and reconstructs half a century of overlooked ties between modes of British imperial thought and Jewish nationalism. The project’s title echoes the phrase “Third Empire” popularized by British political thinkers who envisaged the British Empire evolving organically into a multiracial commonwealth of city-states modeled on the ancient Athenian league. The book shows that alongside key British neo-imperial and internationalist thinkers, this imperial federal vision also inspired key Jewish nationalist activists and theoreticians. Offering a long history of the so-called “British moment” in the Middle East, together with a revisionist history of Zionist political thought, it argues that the origins of imperial federalism could be traced back to the early twentieth century, even before the British conquest of Palestine, and that the latter offered a broad discursive space and sufficiently flexible theoretical platform that allowed for a vibrant yet forgotten British-Zionist dialogue to emerge.
Empire, and not only the amorphous concepts of nation and nationhood, provided a stage for action and a horizon of expectation for local nationalists as they were planning their future and developing the vocabulary and institutions of self-rule. At the same time, challenges to imperial rule in South Asia and other theaters provided warning signs and templates for anticolonial action. This perspective combines the local and the global in reconstructing our historical context. Moreover, it forces us to revisit failed political schemes, including attempts to turn Palestine into a British Dominion or the establishment of a binational state that earlier scholars have dismissed as futile attempts and provides a crucial context for the emergence of the politics of partition, which ultimately shaped the politics of the region.

(In)dependence: Reassessing the Vocabularies of Modern Jewish Politics in an Age of Empire

The story of Britain’s decisive involvement in the Middle East after the First World War has been told numerous times, predominately by diplomatic and military historians, either as melodrama or a cautionary tale. Little attention has been given, however, to the ideological and cultural dimensions of the British imperial project, neither in terms of its origins, which can be traced back to the late Victorian era, nor to the various ways in which the British presence in the region after 1919 impacted the political imagination and horizons of those national movements that mushroomed under its auspices. Furthermore, although British-Zionist relations played a seminal role in this history, to this day only a few historians have attempted to bring Jewish history into dialogue with British imperial history.

Situated at the intersection between the history of Jewish nationalism and British imperial history, my research uses the intellectual historian’s toolbox to study British and Jewish authors who developed political theories and visions for the region’s future, assuming that it would be integrated into the British Commonwealth of Nations. A central feature of my research includes a contextualist reassessment of the political vocabulary that was employed in the British-Zionist encounter. What did these past authors mean when they used terms such as “state,” “autonomy,” “independence,” “self-rule” and “dominion”? What was the role played by past historians in forging a language and an evolutionary narrative that guided colonial policymaking? What was the impact of intellectual networks which connected the imperial metropole with Palestine, and how did past scholars serve as intermediaries and “idea carriers”?

Answering these questions, I argue, requires us to not only move beyond the traditional periodization which separates the “long nineteenth century” from the “short twentieth century” but to also discard conventional assumptions about “nation building” as incompatible with “empire building” and to instead see them as mutually constitutive projects.

On vertical alliances, 'perfidious albion' and the security paradigm : reflections on the Balfour Declaration Centennial and the winding road to Israeli independence

The archtiect of two partitions or a federalist daydreamer? The curious case of Reginald Coupland

Notes on the Zionist passage to India, or : the analogical imagination and its boundaries

(In)dependence: Reassessing the Vocabularies of Modern Jewish Politics in an Age of Empire