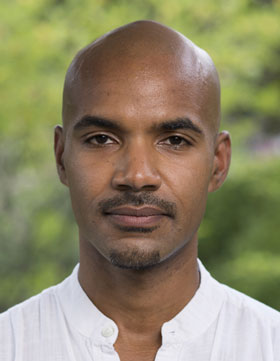 Metaphorical overtures of freedom and the plantation complex

When will Britain face up to its crimes against humanity?

When will Britain Face up to its Crimes Against Humanity?
Guardian News and Media Limited weitere Publikationen in der Fellowbibliothek