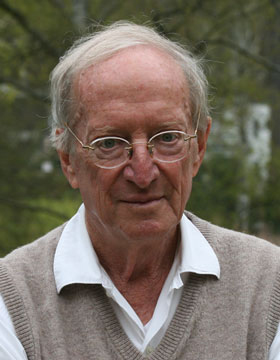 Israel Academy of Sciences and Humanities

Born in 1939 in the Valley of Jezrrel (Mandatory Palestine, now Israel)
Studied Philosophy and Economics at the Hebrew University of Jerusalem

At the center of the proposed research are three basic questions:
1. What is manipulation? How does it differ from other forms of influence, such as coercion or indoctrination?
2. What are the psychological mechanisms of manipulation?
3. What, if anything, is so bad about manipulation?
The context of these questions is wide open. It encompasses manipulation in personal relation, in politics, and in the market economy. The idea is that manipulation infringes upon human autonomy and diminishes human dignity, by subjecting the will of a person to the will of others. One crucial question for us is then: what does subjugation of the will amount to? It seems that manipulation is like the air, it is everywhere, eluding from our grasp. The ubiquity of manipulation makes us blind to its formative role in shaping our personal and collective life.
We intend to combine forces between Professor Lee Ross, a social psychologist from Stanford University, and me, a philosopher. The basic questions presented suggest that a great deal of our concern is with conceptual issues, but we plan to bring to the discussion an empirical work on manipulation and related topics, but the overarching aim is to make our discussion germane to moral and political evaluation.