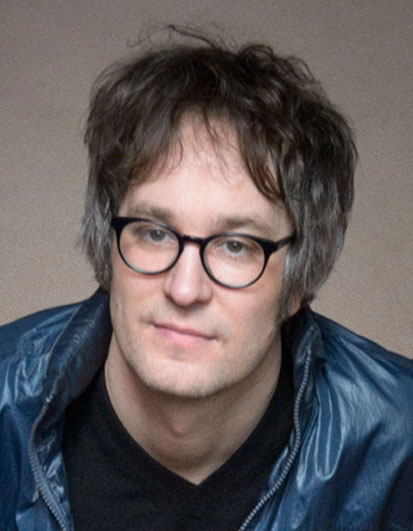 Kaspar Hauser was a foundling who appeared in the city of Nuremberg in May 1828 without any identity, mumbling and moaning unintelligibly and mimicking the expressions of his surroundings. Key figures of the town as well as a curious public created a biography for him through a mixture of suggestive questioning and plain imagination: the story of a young man who was supposedly held prisoner for all his childhood. Hauser's lack of any kind of social and personal narrative fascinated his contemporaries: they were in constant need to fill the void through investigation, research, questioning, and experiments on him and with him until his death a few years after his first appearance. This eventually violent desire to fill the blank pages of his biography as well as the specific form of verbal and nonverbal expression reported about him make opera a perfect medium to tell Hauser's story. Both aspects point to its relevance today - a time of increasingly streamlined communication and of constant demand for defined identity. Hauser's resistance to rationalized expression and clear-cut identity make him an outsider today just as much as during his own life.
The opera is a commission by the Theater Freiburg, and its premiere is planned for the Season of 2015/16.

Inherent in contemporary opera is a fundamental contradiction: on the one hand the most important musical development of the twentieth century has been the liberation of sound. The break with tonality (and its ideological constraints) freed up a vast wealth of non-representational sonic potential - "sound as sound" - an open-ended project to which I feel strongly committed. Opera on the other hand, by definition, tells stories where music is used to narrate something other than the music itself.

In the first part of my Thursday presentation I will briefly elaborate this central challenge for contemporary opera; in the second and main part of the talk I will introduce my opera "Fremd", which itself is an attempt to take up this challenge. "Fremd" is based on the tale of Medea and the Argonauts: the conflict between music as 1) a functionalized and rationalized object capable of "narrating" a reality and 2) music as immediate sonic reality in its own right is presented by the opera as a clash between the rationalizing Greeks and Medea, who is the incomprehensible Other from the standpoint of Jason and the Argonauts. To conclude the talk I will then discuss my current opera project "Kaspar Hauser" as a vehicle for reflecting on ways of dealing with this discordance.

The brightest form of absence : multimedia composition for voice, enseble and live-electronics ; Partitur