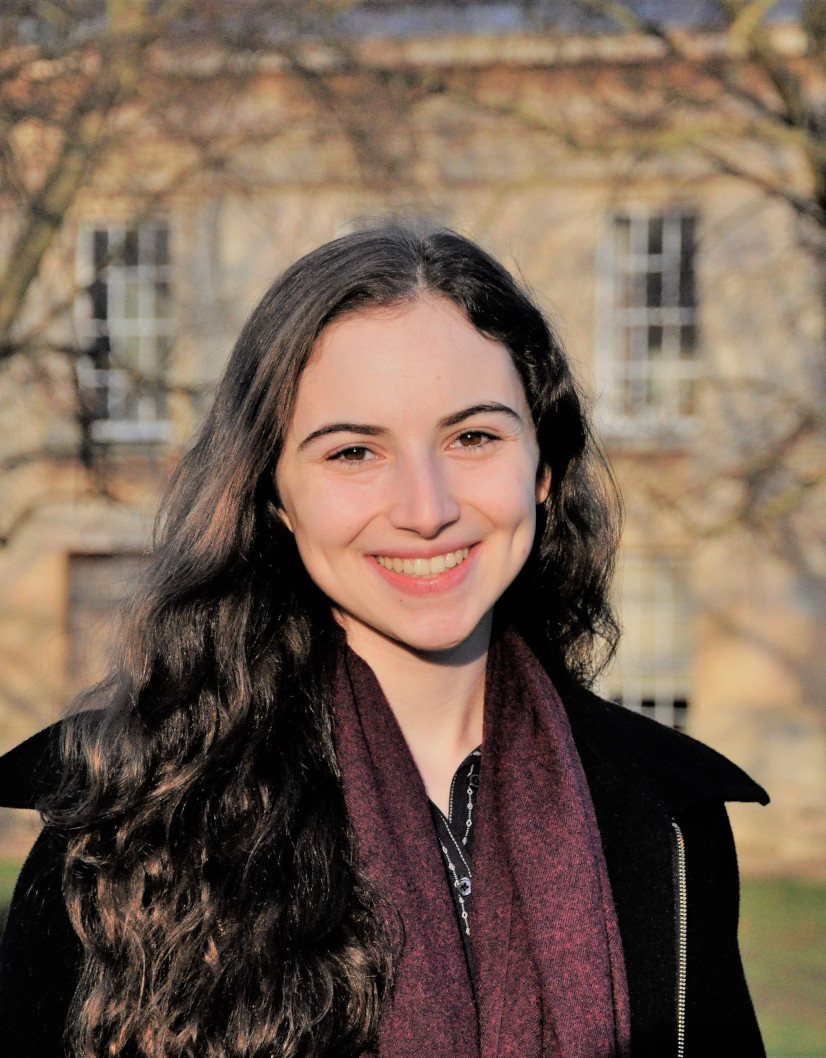 from September 2022 to March 2023
Born in 1995 in Trenton, NJ, USA
Studied Psychological and Behavioural Sciences and Psychology at the University of Cambridge

The Developmental and Computational Origins of Authoritarianism

Why is the human brain so easily seduced and magnetized by ideologies? My research programme seeks to fuse theories and methodologies from cognitive science, social neuroscience, political science, and behavioural genetics to unpack the developmental origins and computational components of ideological dogmatism and extremism. After all, not all individuals are equal in the vigour, speed, and intensity with which they embrace rigid and intolerant doctrines. What makes one brain vulnerable and another resilient in the face of authoritarian ideologies?
As a Fellow at the Wissenschaftskolleg zu Berlin, my research will examine the central question: what developmental and computational mechanisms govern the emergence of authoritarian ideological attitudes? The project consists of two strands. The first strand will investigate the developmental origins of authoritarianism by analysing a 10-year longitudinal study tracing the neural, psychological, and environmental determinants of authoritarianism and xenophobia in a sample of European citizens. This will be the first longitudinal study demonstrating how psychological functioning in adolescence predicts political attitudes and dogmatism in adulthood. The second strand will develop a computational framework incorporating Bayesian models of belief in order to explain political phenomena. This computational account will reveal how, why, and when dogmatic ideologues may be unexpectedly adhering to principles of Bayesian rationality in contexts where the informational structures are skewed.
The two strands of the project will complement and inform each other to produce a holistic and mechanistic elucidation of the psychological roots of modern authoritarianism. In contrast to explanations that invoke “mindlessness” or “thoughtlessness” as the drivers of political intolerance, this project will illuminate the developmental-environmental interactions and complex mental computations that shape susceptibility to ideological dogmatism and prejudice.

A psychology of ideology : unpacking the psychological structure of ideological thinking

The cognitive and perceptual correlates of ideological attitudes : a data-driven approachh

Cognitive underpinnings of nationalistic ideology in the context of Brexit