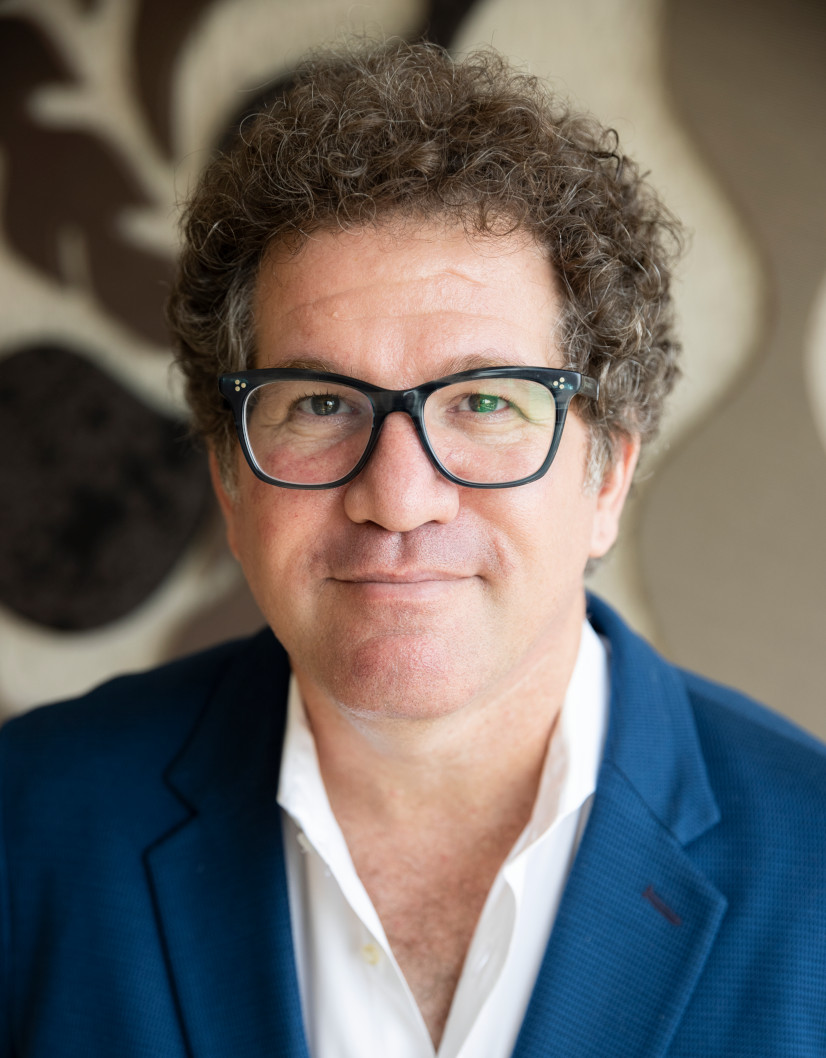 Associate Professor of History of Art

Art and Frontier: The Black Sea and the Making of European Globalism

A frontier is an imaginary boundary that divides space in two: what belongs to you and what does not. It is the edge of your own human cognition; it creates a theoretical (and sometimes physical) line between the known and the unknown, designating a geographic realm where the rules of conduct and cultural practice differ from the center. Ultimately, a frontier offers ways to question conceptualizations of self and identity through geographic proclamations of alterity – mapping personal, social, and political perspectives onto the visible world. In this project, I center on the European frontier of the Black Sea during the Middle Ages by focusing on art and material culture produced and consumed by missionaries and merchants in Crimea during the fourteenth century. I argue that a close look into how art and material culture worked to produce, define, and profess the actual and conceptual space of the frontier can give rise to a new understanding of the art, habits, and practices of the European centers.

The bronze object in the Middle Ages

Agents of faith : votive objects in time and place