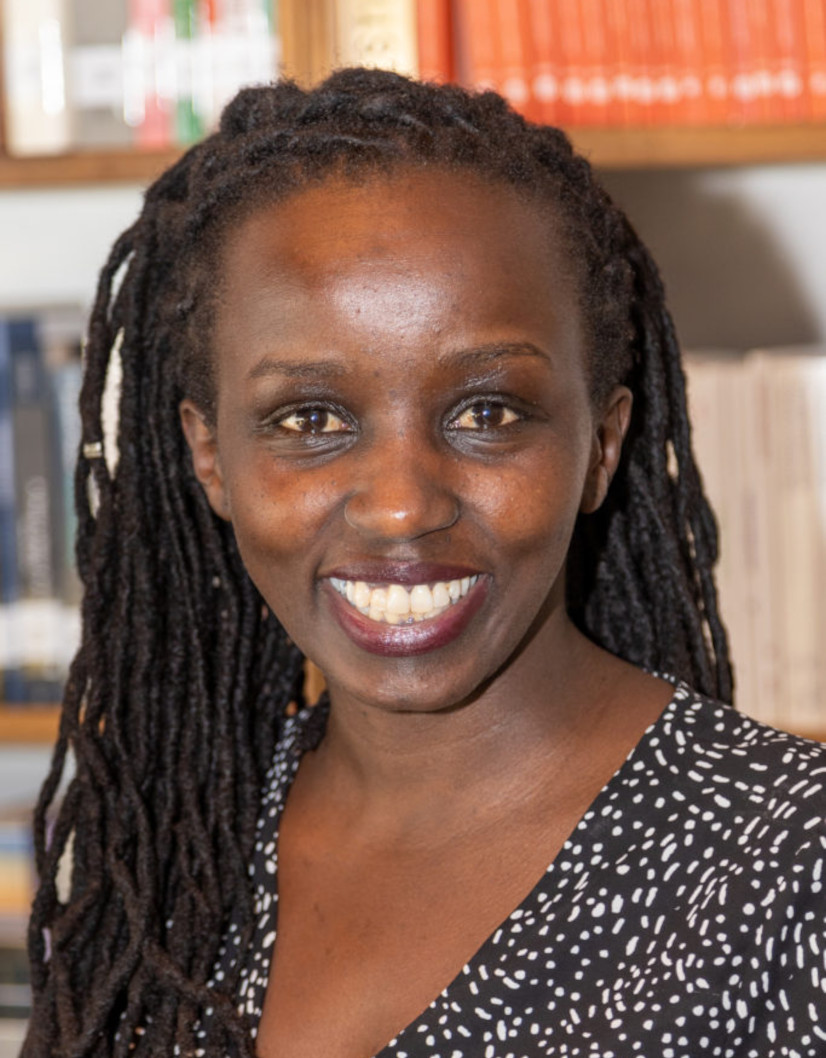 Legacies of the International Criminal Court Intervention in Africa

The International Criminal Court (ICC) intervened in Kenya after the disputed 2007/08 election that led to the displacement of more than 650,000 people and the death of 1,133 people, according to the post-election violence commission report (GOK 2008). Despite charges of crimes against humanity before the ICC, the current president Uhuru Kenyatta and his deputy William Ruto were controversially elected in the March 2013 general election. The Court withdrew the Kenyan case, citing lack of cooperation from the Uhuru Kenyatta-led government in 2016, and the truth commission’s findings have not been successfully implemented. The victims of the 2007 electoral violence continue to experience the legacies of the ICC intervention and sudden departure, state-led performances of peace without justice, and ongoing social and economic injustice. This project will explore these legacies of the ICC intervention to understand what impact the ICC had on victims’ conceptions of international justice and victims’ cultures of survival after the intervention and departure.

Wamai, Njoki. “First Contact with the Field: Experiences of an Early Career Researcher in the Context of National and International Politics in Kenya.” Journal of Human Rights Practice 6, no. 2 (2014): 213–222.
–. “The 2008 Kenyan Mediation Process: Lessons and Dilemmas for Conflict Prevention in Africa.” In The Palgrave Handbook of Peacebuilding in Africa, edited by Tony Karbo and Kudrat Virk, 119–135. London: Palgrave, 2018.
–. “International Relations and the International Criminal Court.” In The Oxford Handbook of Kenyan Politics, edited by Nic Cheeseman, Karuti Kanyinga, and Gabrielle Lynch, 562–575. Oxford: Oxford University Press, 2020.


The field of transitional justice, which aims to address past injustices and end impunity, gained prominence after the end of the Cold War. The dominant mechanisms established to address mass atrocities include public trials, public truth telling, collective reparations, institutional reforms, and public memorialization. The International Criminal Court (ICC) intervened in Kenya in 2010 after a disputed election in 2008 that led to the displacement and death of targeted ethnic groups. Other transitional justice mechanisms, including the Truth Justice and Reconciliation Commission (TJRC), institutional reforms, and reparations, were introduced with varying levels of success and failure.

Transitional justice as a new field of study has provided concepts and discourses that are largely informed by the legacies of the Nuremberg trials. Increasingly, transitional justice has focused on the liberal idea that constructs private and everyday practices of dealing with the past as having no influence in transforming an “illiberal society” into a liberal one, which is best attained through the dominant public performances of the trials, truth telling, reparations, and memory. By examining everyday community practices of dealing with past atrocities in the Kenyan context, this seminar attempts to conceptualize situated practices of dealing with the past while also unsettling the dominant liberal assumptions about how societies should address reparations and memorialize.

The 2008 Kenyan mediation process : lessons and dilemmas for conflict prevention in Africa

First contact with the field : experiences of an early career researcher in the context of national and international politics in Kenya