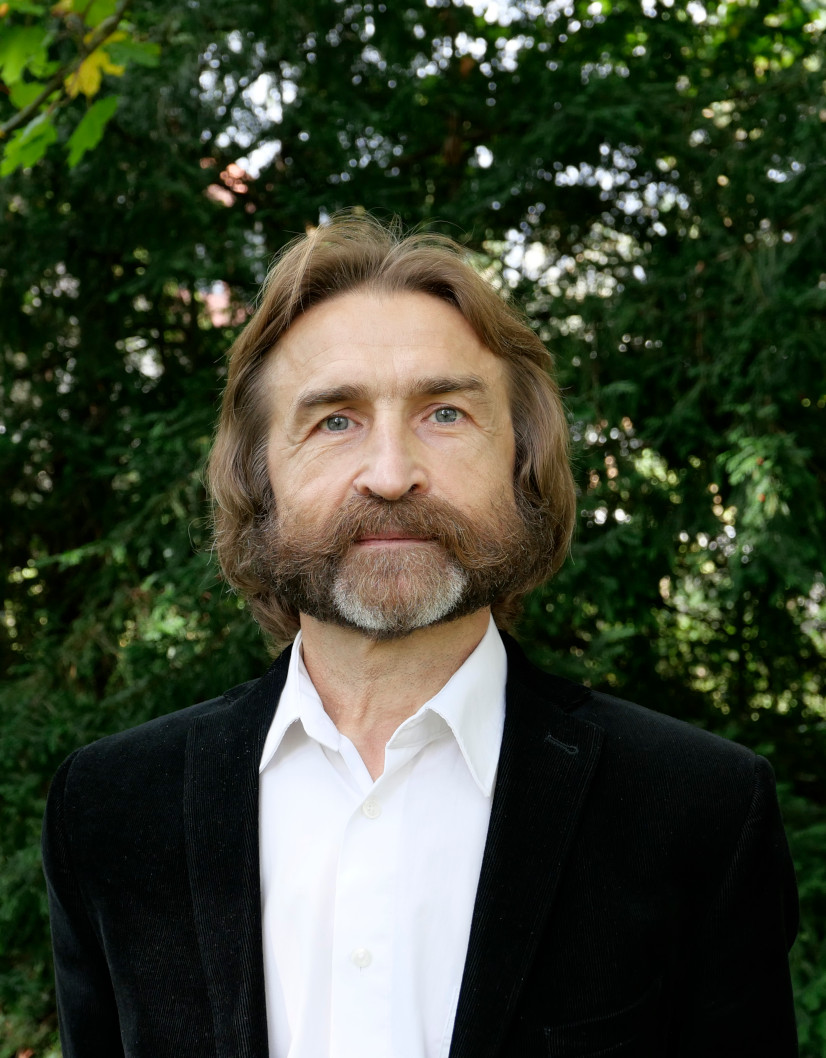 My research focuses on the early modern cultural and proto-national collective identity of the population living on the territory of what is now Belarus, compared with Ukraine. In the Soviet era and past decades, historiography presented the Belarusian nationality as a pre-modern ethnic community formed by successors to the East Slavonic tribes over the period between the 14th and 16th centuries. The Ukrainian nationality was similarly regarded. But according to recent research, that part of the East Slavs that was incorporated into the Jagellonian monarchy was conscious of a common cultural, historical, and religious legacy until the 17th century. Only in the revolt under Bohdan Khmelnitsky and especially in the war between the Tsardom of Moscow and the Polish-Lithuanian Commonwealth in 1654–1667 did the populations of the Belarusian and Ukrainian parts of Ruthenia demonstrate significant differences in their interests, values, and cultures. That was why the Khmelnitsky revolt had little support in Belarus.
The project seeks answers to the questions of when a separate collective identity of the population living on the territory of today’s Belarus appeared and what could serve as the historical and cultural basis for the Belarusians as a distinct national community. How and with whom did people identify? When did showing and claiming an identity matter? When and how did people manifest and/or defend their identification boundaries? We discern that “identity” was never a final product but rather a constant process and that multiple identities were typical of the way people classified themselves in the composite monarchies.
The study covers the period from the union of Lublin till the end of the 18th century. The focus of the research is the way the social elites engaged with the past through different memory practices, since memory played a central role for self-discovery as well as self-expression in the past societies and was a foundation of the process of identifying for both individual and group.

Sahanovich, Henadz. Grunvald u belaruskaii gistoryi: Sproba razboru palitychnaga mifa [The Battle of Tannenberg in Belarusian History: An Attempt to Deconstruct a Political Myth]. Minsk: Medisont, 2015.
–. “The Icon of Our Lady of Žyrovičy as a Realm of Memory of the Ruthenians in the Grand Duchy of Lithuania in the 16th through the 18th C.” [in Russian]. In “Mesta pamyati” Rusi kontsa XV-serediny XVIII v. [“Realms of Memory” of Rus’ in the 15th through the 18th Century], edited by Andrei Doronin, 149–168. Moscow: Rosspen, 2019.
–. “Confessional Confrontation and Local Communities among the East Slavonic Population of the Grand Duchy of Lithuania from the End of the 16th till the Middle of the 18th Century” [in Russian]. In Religiya i Rus’ XV – XVIII vv. [Religion and Rus’, 15th–18th Centuries], edited by Andrei Doronin, 270–290. Moscow: Rosspen, 2020.