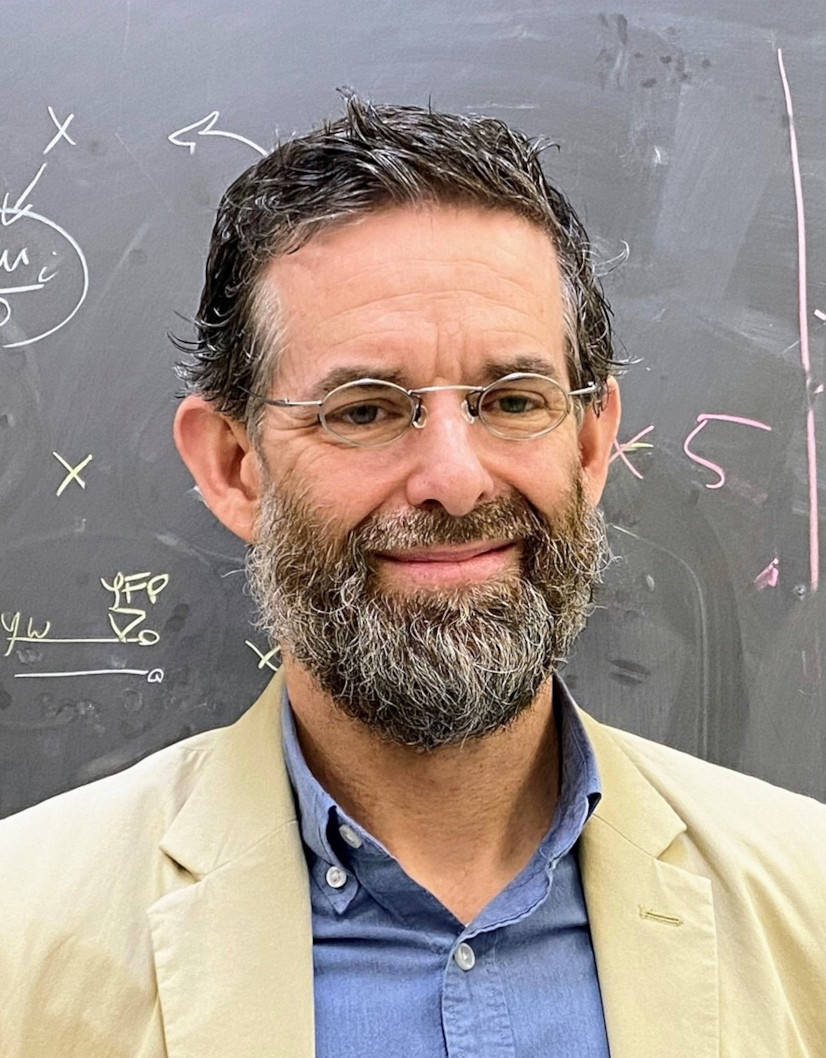 Meiotic Drive as an Evolutionary Force

Mendel’s law of segregation tells us that genetic transmission is fair: a parent’s two alternative gene copies enjoy equal probabilities of being transmitted to progeny. But the genomes of most organisms host a menagerie of “selfish” genetic elements that subvert the rules of transmission to advance their own evolutionary interests. Among these, the meiotic drive elements bias transmission to gain excess representation among progeny. In doing so, however, meiotic drive elements often have negative effects on host reproductive fitness. The resulting conflicts of interest between meiotic drive elements and their hosts can precipitate tit-for-tat molecular evolutionary arms races. Recurrent episodes of conflict can in turn have unexpected and wide-ranging consequences for transmission genetics, genome evolution, sex chromosomes, recombination, gametogenesis, the genetic engineering of natural populations, and even the origins of new species. With the recent explosion of new genome sequence data, meiotic drive has enjoyed a new surge of discovery and appreciation. The time is therefore right for an assessment: Is meiotic drive an occasional evolutionary curiosity or an underappreciated evolutionary force? To answer this question, my project aims to synthesize the history, theory, incidence, biology, consequences, implications, and applications of meiotic drive.