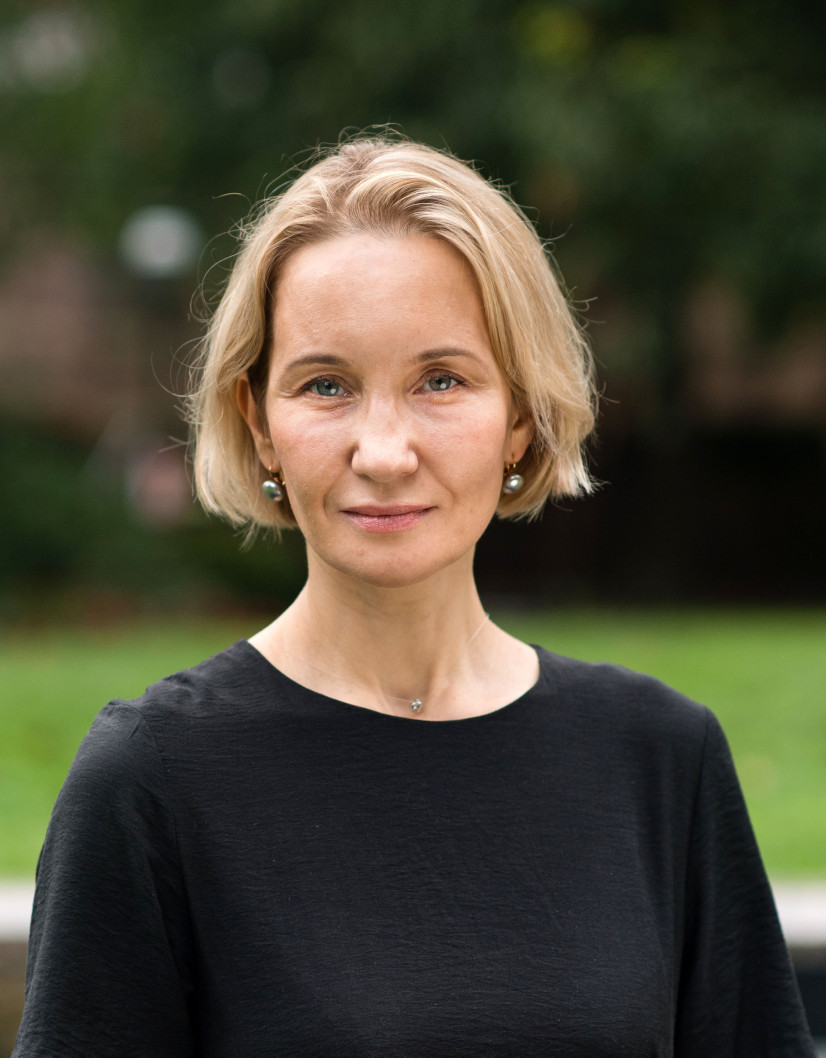 Russian Truths: Knowledge and Authenticity in the Age of Reforms (1850s–1917)

This is the study of the politics of truth in late imperial Russia that analyzes the methods of establishing authenticity in several areas of practice and academic research – jurisprudence, history, credit, religion, and art. Each chapter stands in a continuous dialogue with others, showing how a debate that emerged in one sphere circulated across other fields. In the timeline of my research (1850s–1917), there are moments when the discussions about truth reached a pinnacle: for instance, on the eve and in the aftermath of the “Great Reforms” of the 1860s, and in the late 1890s, when several important events in Russia and elsewhere almost mysteriously overlapped (the Dreyfus affair, which stirred the debate on textual evidence in France and Russia; the discovery of Russian fakes in European museums; and Russia’s adoption of the gold standard, which aimed to reestablish the reliable stability of paper money). In addition to showing the simultaneousness of changes (art historians and forensic experts grappled with the problem of authenticity in the same way that judges approached evidence and that financiers read the balances of commercial firms), I highlight their underlying causes and explain the consequences, registering how the debates on the relative value of freedom and truth, trust and authenticity, power and justice affected the visions of Russia’s political future and its place in Europe.
The study of the politics of truth in late imperial Russia offers a substantial correction to narratives of objectivity centered on Western science. Regimes of truth were produced through interactions among various actors, institutions, communities, and authorities in their attempts to define the criteria of authenticity. This work also tells an unconventional history of Russian society in the era of reforms and uncertainty – a story that focuses on the debates around the relative virtues of freedom, justice, and truth – and uncovers previously unseen lines of tension and areas of consensus.

Pravilova, Ekaterina. A Public Empire: Property and the Quest for the Common Good in Imperial Russia. Princeton, NJ: Princeton University Press, 2014.
–. “The Trouble with Authenticity: Backwardness, Imitation, and the Politics of Art in Late Imperial Russia.” The Journal of Modern History 90, no. 3 (2018): 536–579.
–. “Truth, Facts, and Authenticity in Russian Imperial Jurisprudence and Historiography.” Kritika: Explorations in Russian and Eurasian History 21, no. 1 (2020): 7–39.

Truth, facts, and authenticity in Russian imperail jurisprudence and historiography

The trouble with authenticity : backwardness, imitation, and the politics of art in late imperial Russia

Scholars at war. The past, present, and future of intellectual communities in Eastern Europe and Eurasia