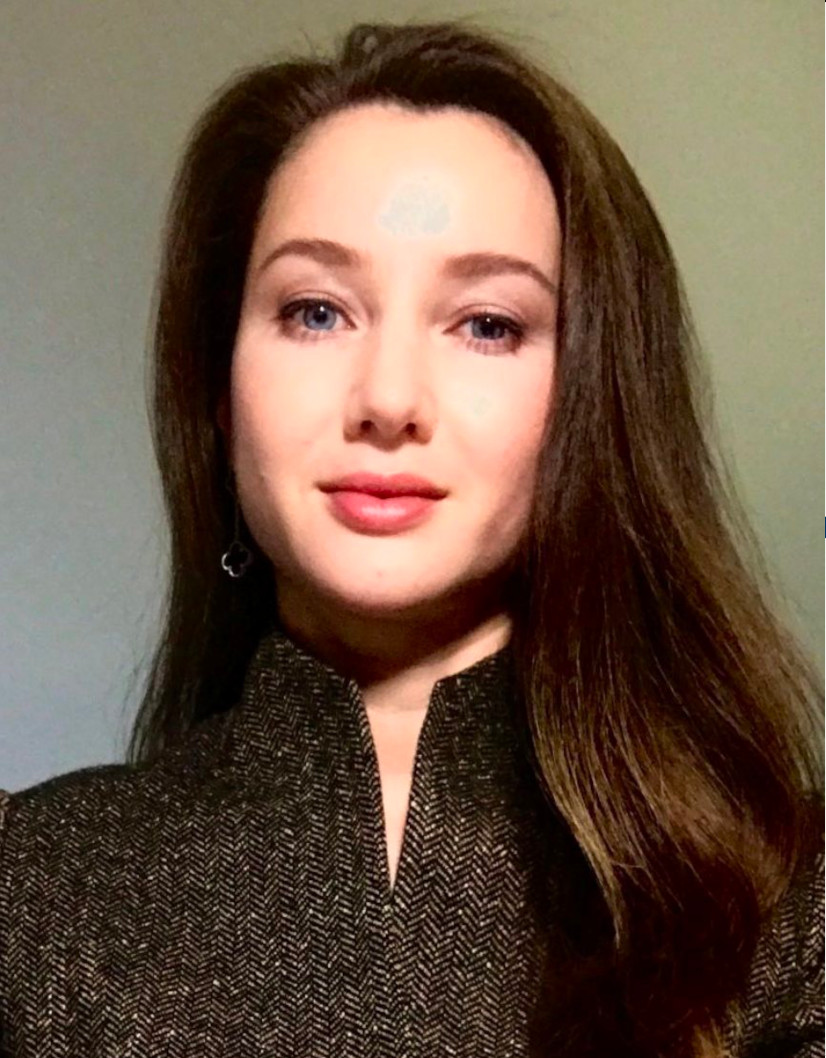 This research project deals with the problem of the public perception of the Holocaust in Ukraine in the late Soviet and the post-Soviet period. It presents a genealogy of the three most influential discourses in post-Soviet Ukraine: the Soviet, Western, and Ukrainian diaspora discourses.
Based on a significant array of artistic works, memoirs, propaganda, and journalistic literature, the aim is to clarify the conditions of the formation and the specific features of the Soviet perception of the genocide of the Jews, as well as the variety of internal and external contexts that influenced this theme. Additional attention is given to reconstructing how the Holocaust in Ukraine has been represented in Western public space, defining the basic factors that influenced the perception of this problem in mass consciousness. In particular, various diaspora periodicals and memoirs of the most famous emigre speakers are analyzed to cast light on Ukrainian diaspora traditions of treatment of the Jewish tragedy in World War II.
To describe the process of bringing the Holocaust problematics into the Ukrainian public sphere against the background of the axiological transformation of society, a large number of materials have been included, such as the press and periodicals, popular literature, memorial signs, legislative acts, and other sources that reflect social opinion.
This research also contains a detailed analysis of academic studies of the Holocaust in Ukraine, in Western and Ukrainian historiographical traditions, highlighting a certain periodization of this process. Some Ukrainian topoi already appeared in the early fundamental generalizing historiography of the Holocaust, as well as in the papers focusing specifically on Ukrainian problematics. Here, the contradictions between the Western approaches and the Ukrainian ones have been defined, highlighting the key Holocaust-related academic discussions that took place in the Ukrainian-language space, but with participation by speakers of other languages. All the main historical subjects relevant to the fate of the Jews under the Nazi occupation in the Ukrainian context are addressed, including the Ukrainian nationalist movement, collaboration, the Righteous Among the Nations, the Holodomor in 1932–33, and their connection with the problem of incorporating the history of the Holocaust in the Ukrainian national narrative.