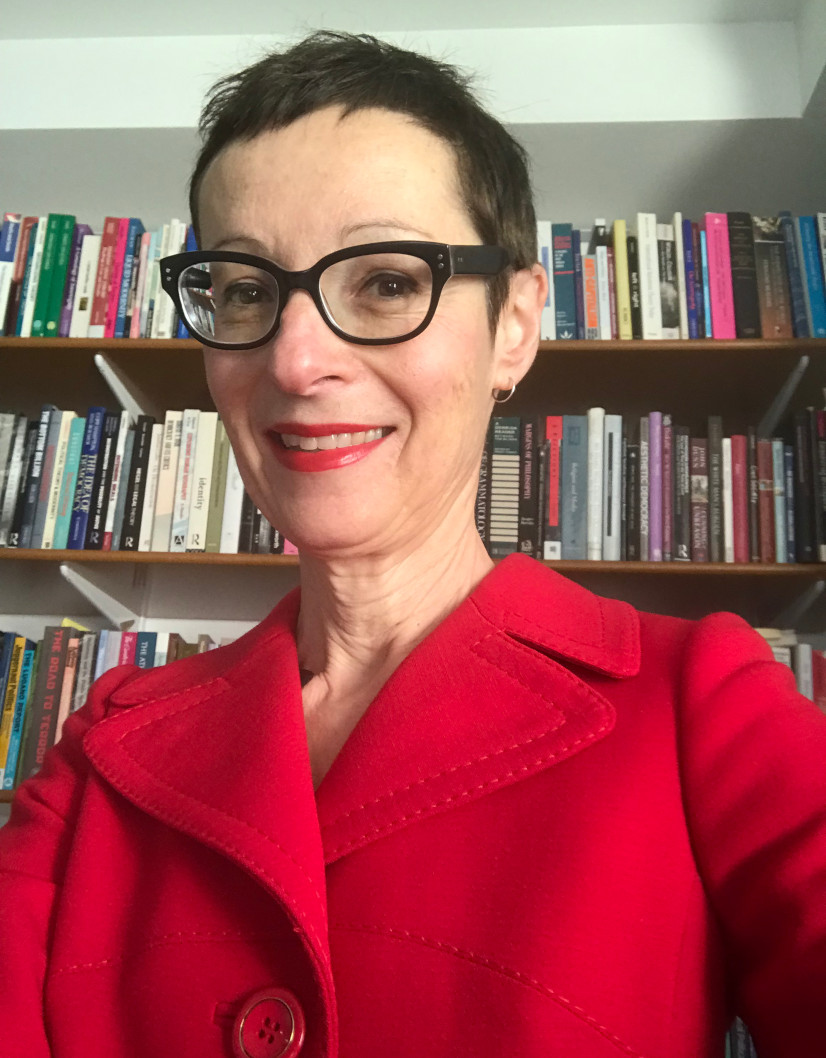 Dignity is a concept that has central significance in international human rights law and also in many national constitutions. My project seeks to contribute to the literature on dignity by foregrounding its worldly dimensions, by which I mean the ways in which it has social effects and is equally an outcome of social processes.
The idea that dignity has social effects raises the question not only of what dignity is, what it means, but also of what it does – how it works as part of the phenomena that configure the world and our relationships within it. The idea that dignity is an outcome of social processes raises the question of how, in turn, the world configures dignity.
In investigating these matters, I draw together writing that takes up dignity in a range of different settings, such as care homes, hospitals, workplaces, and funeral parlours. I also examine engagements with dignity in a range of different historical contexts – anthropometric photography in colonial Australia; Gandhi’s campaign for homespun cloth; the South African “toilet wars” of the present century.
To study dignity is also to study indignity. I take the presumptively undignified to be uniquely instructive guides to dignity as a worldly concept. From them we can learn about the production and distribution of dignity, and about challenges and alternatives to established conceptualisations. Attention to indignity and the presumptively undignified will likewise shed light on a key distinction in the literature on dignity.
This is between human dignity – the inherent dignity that is today said to belong to all human beings – and status dignity – the dignity that was once the preserve of notables or “dignitaries.” What is the relation between these two sorts of dignity? Has the former superseded the latter? Has the latter merged with the former, so that, as some argue, everyone now has the high status that formerly belonged only to a few? Or are human dignity and status dignity tied together in another, less progressive history?

A false tree of liberty : human rights in radical thought