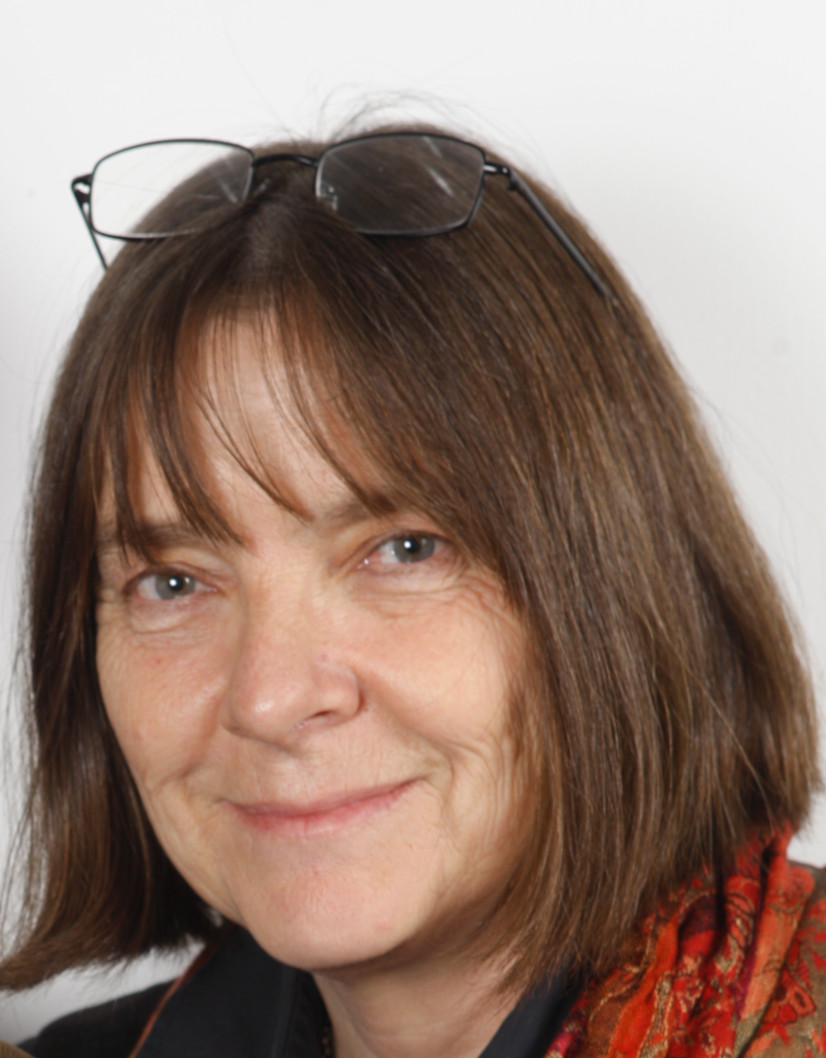 Born in 1954 in Johannesburg, South Africa
Studied Anthropology at the University of the Witwatersrand

Between State and Market: A New Anthropology of Redistribution in Precarious Times

Alongside other scholars, anthropologists have recently developed an interest in redistribution. In contrast to what is emphasised by much of the classic literature, their unique contribution to this study lies in an awareness of the growing informality of redistributive processes. The “new middle class” appears to be on the rise, albeit unevenly and often precariously, but state capacity to levy taxes from it (and from those higher up the scale) or to provide support to it in times of trouble appears to be on the wane. The focus is thus shifting to re-allocative processes beyond those that were tried and tested in the heyday of the welfare state. My book project brings together interrelated themes in my recent research that illuminate this topic: the expansion of the global middle class, on the one hand; and the rise of financialised debt and of independently or charitably funded advice in contexts of austerity and the shrinking welfare state, on the other. While drawing on my own first-hand research in the UK and South Africa, the project/book will also incorporate insights from other sources, including those produced by recent cognate research projects conducted in Europe and the global South, in whose workshops and conferences I have been involved.

The state of the welfare state : advice, governance and care in settings of austerity

Owing everyone : debt advice in the UK's time of austerity

Life and debt : a view from the south

Redistribution and indebtedness : a tale of two settings

Indebtedness and aspiration in South Africa

Not marrying in South Africa: consumption, aspiration and the new middle class

Three Cultures Forum III: Why (and under which conditions) is inequality a problem?