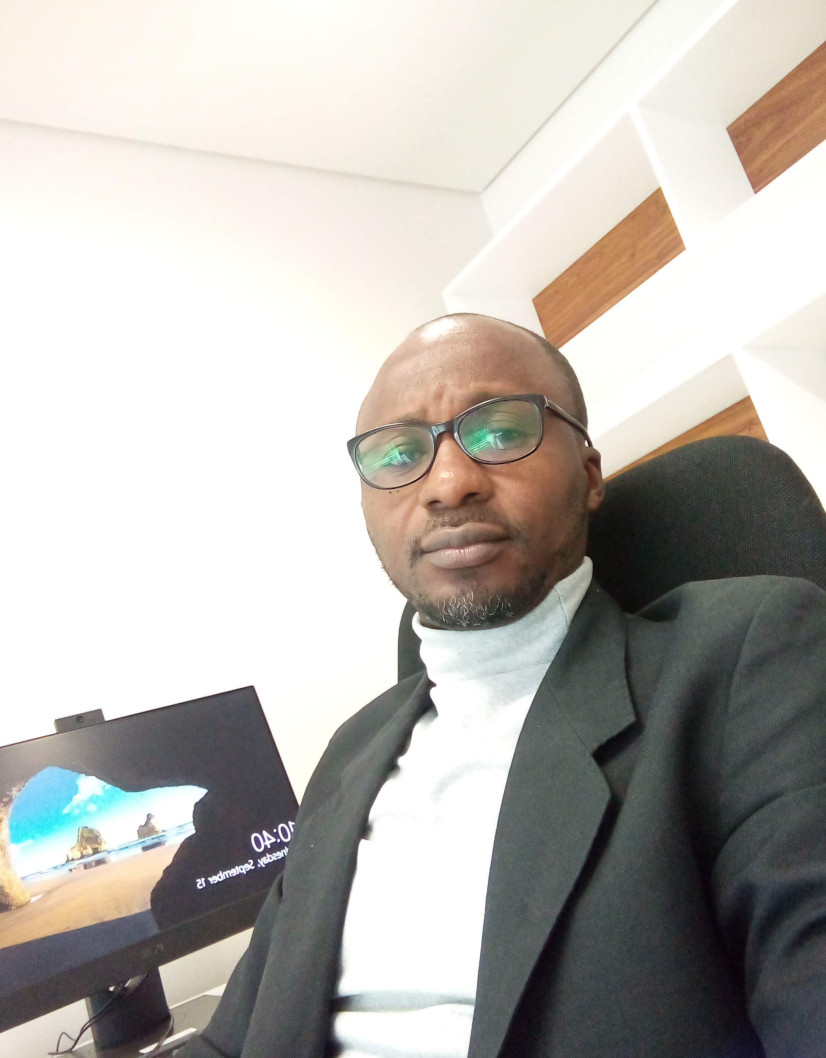 from February to April 2023
Born in 1984 in Worawora, Oti Region, Ghana
Studied Philosophy at the University of Ghana

Epistemic decolonisation is a project to liberate marginalised epistemologies of the South, especially that of Africa, and reposition them at the centre of intellectual discursive forms. This project examines the prospects of epistemic decolonisation in Africa within the context of globalisation. Some scholars in Africa are suspicious of the effects of globalisation on the call to decolonise knowledge, citing the dangers of epistemicide (loss of knowledge diversity). Others support globalisation, citing its ideals for scholarly collaboration and cross-cultural fertilization of ideas between the Global North and the South. This has resulted in unending controversy often motivating the tension between Afrocentrists’ and neo-Afrocentrists’ construal of the clamour for epistemic decolonisation. This project contributes to this debate by exploring Africa’s potential to decolonise knowledge through an epistemic multiculturalist paradigm without eroding the value of African indigenous knowledge systems. The project draws on the intellectual virtue of African (specifically Akan and Yoruba) proverbs and involves analyses of the selected proverbs, field interviews, and an extensive review of literature guided by the theories of social ontology and pluriversality to explore epistemic multiculturalism as an effective means of decolonising knowledge in Africa. It also deploys insights derived from the intellectual virtue of African proverbs to design an instructional model for teaching the virtues of epistemic multiculturalism to promote global futures in which the notion of epistemic monoculture is replaced with epistemic multiculturalism. The significance of this project is diverse. In the first place, it goes beyond just listing African proverbs and focuses on the intellectualisation of African proverbs designed to shape culture from an African perspective and foster epistemic plurality to bridge the gulf between Africa and other parts of the world in terms of the production and dissemination of knowledge. The intended legacy of this project is its use of the researcher’s oral resources to promote epistemic multiculturalism and decolonisation in Africa.