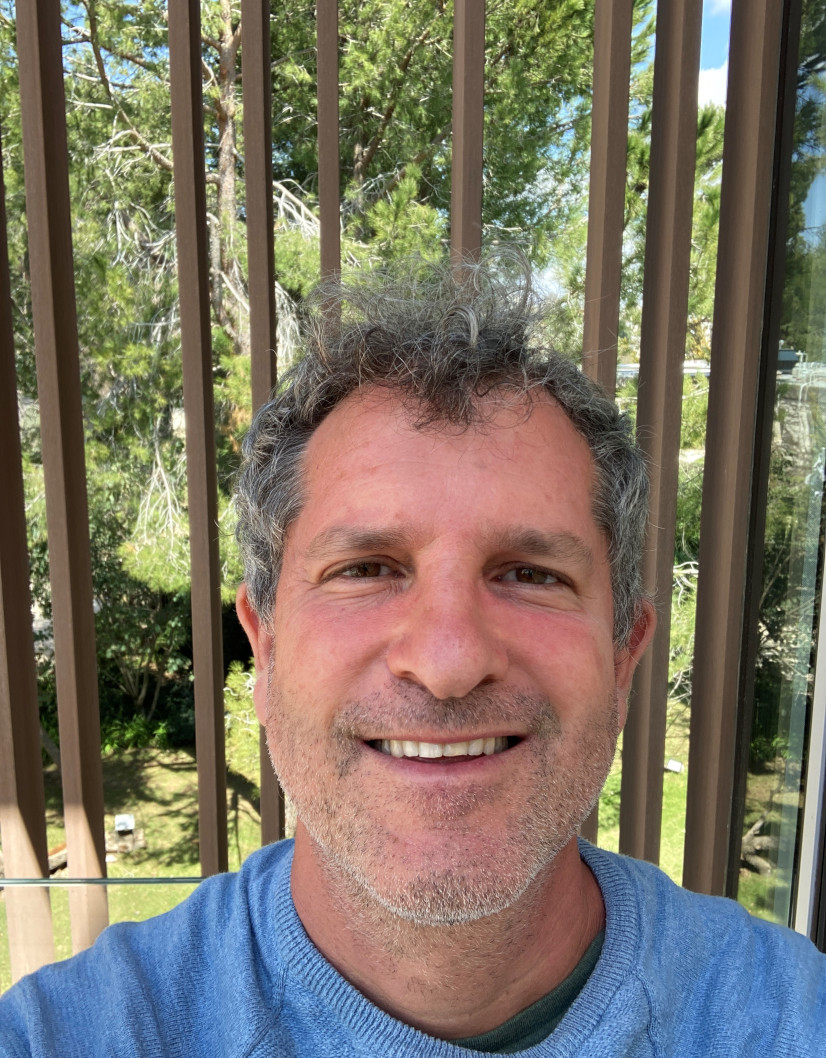 Professor of History of Science, writer

Metamorphosis: A Natural Wonder, an Evolutionary Mystery, and a Father’s 40-Week Journey to Understand the Deep Meaning of Transformation and Change

Metamorphosis is often perceived as curious and exceptional, but is in fact a common biological process. According to some estimates, up to 70% of species undergo one form or another of metamorphosis, which is defined as the process of transformation of an organism from an immature form to an adult form in two or more stages, or, alternatively, as radical postembryonic development. Prevalent in marine invertebrates, insects, and amphibians, the process has attracted the attention of natural philosophers and scientists over the ages and has served as the focal point for important discoveries in endocrinology, genetics, developmental biology, evolutionary theory, and regenerative medicine. It has also attracted the attention of philosophers, writers, and artists who have sought to find in the process of metamorphosis meaning relevant to human psychology and culture. The current research project proposes to find a creative writing framework for considering both the history of attempts to understand the biological phenomenon of metamorphosis and the cultural, philosophical, and psychological preoccupations with the theme of lifecycle and transformation.

When science mirrors life : on the origins of the Price equation

The price of altruism : George Price and the search for the origins of kindness