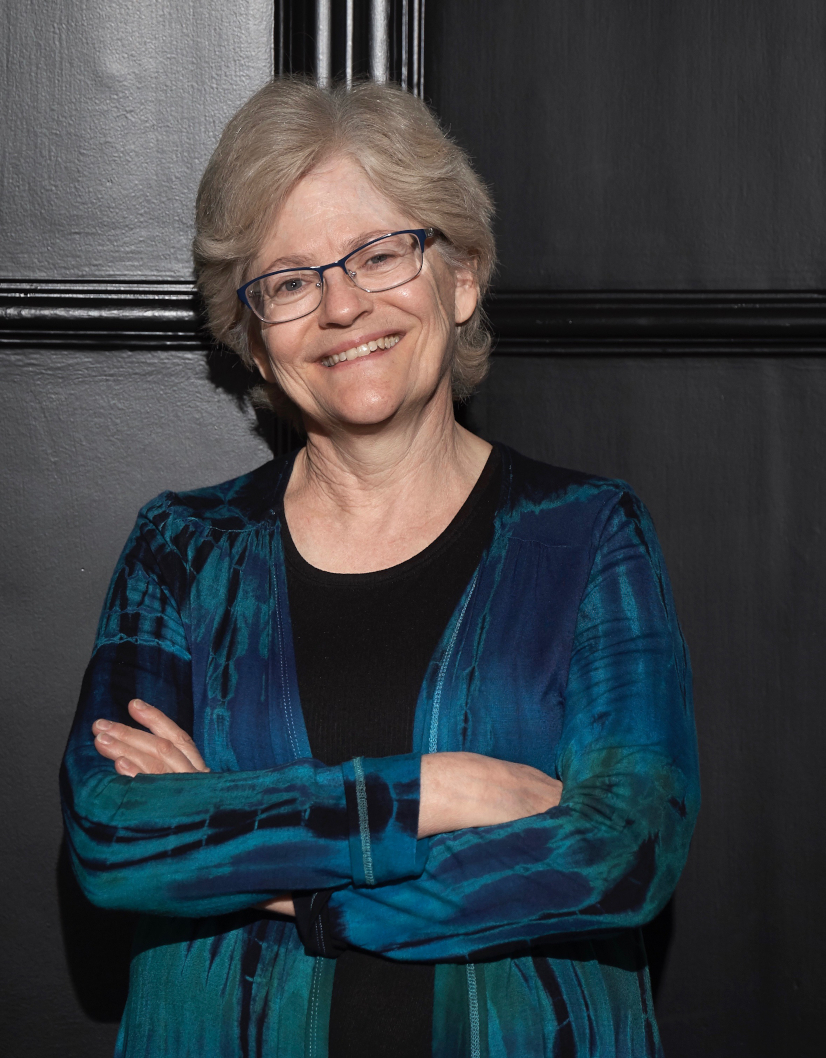 Towards Conceptual Synthesis in Our Understanding of Interactions between Species

Humans are passionately interested in interactions with other individuals and other species. To cooperate with others is essential for our survival, and has been a hallmark of our species since we first evolved. As a consequence, we have a surprisingly large store of knowledge about the many ways in which organisms interact with each other. Problems arise, however, when we start extrapolating from one type of interaction to another. Humans do not interact with each other and with other species in exactly the same way that other organisms do; to speak as if they do impedes our understanding of the behavior of humans and of other species, as well. Certainly, a fundamental goal of human thought is to seek synthesis across diverse phenomena. However, at present, there are too many false parallels and inappropriate metaphors in circulation to form a solid foundation of understanding. Some popular ideas really must be dismantled before progress can be made. At the same time, there are compelling patterns to be elucidated at the intersection of different fields. As a Fellow of the Wissenschaftskolleg, I will be constructing new conceptual frameworks that synthesize our understanding of organismal interactions. I have been studying one form of interaction, mutualism (cooperative interactions between species), since its inception as a field of study. I will now: (i) work with colleagues to integrate scholarship on within-species cooperation and mutualism; (ii) analyze the use and misuse of the “mutualism” metaphor across fields; (iii) use our understanding of how cheating is controlled within and between non-human species to explore novel ways in which cooperation among humans might be fostered; (iv) analyze the relationship between mutualism and domestication; and (v) synthesize my career-long research program to argue for the dissolution of a typological view of organismal interactions. All of these projects cross disciplinary boundaries, and three reach beyond biology.

The promise of the organizational ecosystem metaphor : an argument for biological rigor

Synthesizing perspectives on the evolution of cooperation within and between species

Contextual organismality : beyond pattern to process in the emergence of organisms

Cheaters must prosper : reconciling theoretical and empirical perspectives on cheating in mutualism

The value of a metaphor : organizations and ecosystems

Why Cooperation with Another Species? The Biology of Mutualism

Mutualism: What Do We Know, and Where Do We Go From Here?

Why Cooperate With Another Species? The Puzzles of Mutualism

Mutualism: What do We Know, and Where do We Go from Here?