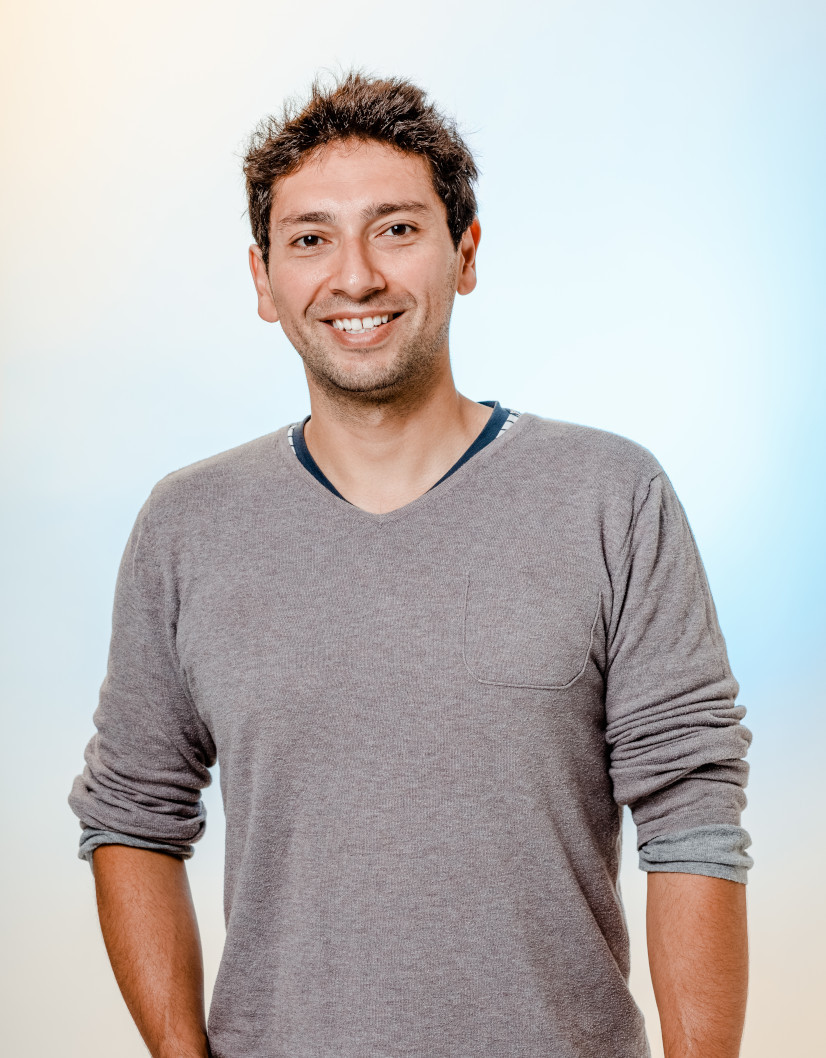 Population Genetic Determinants of Antibiotic Resistance Evolution in the Clinic

We live in a bacterial world. For billions of years, bacteria have been thriving in our world, adapting, and diversifying in a myriad of environments. They now play a pivotal role in the environment, forming intricate relationships with all sorts of living beings, including humans. In fact, our bodies harbor, on average, as many bacterial as human cells. While most of our interactions with “our” bacterial cells (microbiome) are positive and necessary, there are often cases in which opportunistic bacteria can bypass our innate natural defenses and cause harm. The latter is further aggravated when these opportunistic bacteria find ways to evade and counteract the effects of the chemical defenses we use against them, antibiotics. Better understanding the process by which bacteria evolve resistance against antibiotics has been the central aim of my scientific career.
The main hypothesis of my long-term project stems from the observation that antibiotic resistance evolution is pervasive but somehow limited – why does resistance evolve in some but not all cases, despite bacteria being exposed to similar selective pressures? To approximate this question, I aim to quantify the capacity of pathogens to generate genetic diversity within a population. Bacteria can typically achieve this in one of two ways. The first one is the driving force of diversity and evolution, mutation. In large populations, mutations arise with the potential to confer an advantage to better survive in a given environment. If the intrinsic capacity of a population to generate mutations is high, then that population has a higher likelihood of adapting faster. The second mechanism is bacteria’s ability to acquire foreign genetic material, a process known as horizontal gene transfer (HGT). Through HGT, bacteria essentially amplify their genetic capacity by incorporating genetic elements into their own genome. These genetic elements often include genes that confer resistance to antibiotics, and whether a population can acquire, sustain, and exploit these elements can have a dramatic impact on how bacteria adapt to antibacterial treatments. Ultimately, I aim to better understand and quantify how mutation and HGT determine the likelihood of evolving resistance in genetically close, but distinct bacterial populations.

Evolution is the root of the antibiotic resistance crisis. Clarifying the evolutionary processes leading to resistance, in particular the determinants of chance and repeatability are thus pivotal to the goal of understanding how pathogens adapt to drugs. Two important open questions are how reproducible antibiotic resistance evolution is within human hosts and to what extent the evolutionary paths seen in vivo can be recapitulated in vitro. To address these two questions, we retrospectively identify changes in pathogen resistance to daptomycin and linezolid when these drugs are used as the main treatment in patients with bloodstream infections with Enterococcus faecium. Our lab routinely stores E. faecium isolates from the blood cultures of hospitalized patients. Twelve patients were identified with in vivo evolution of E. faecium resistance to daptomycin. We fully sequenced and assembled the genomes of 12 initially sensitive isolates. We then performed whole genome sequencing of the subsequent isolates that showed an increase in resistance to the corresponding drug within the same patient to identify the repeatability of genomic changes associated with resistance. Additionally, each of the 12 initially sensitive isolates was used to found 20 independent biological replicates from in vitro evolution against increasing concentrations of the corresponding drug to determine whether the same mechanisms identified in vivo emerge in vitro. This study casts light on the role of determinism and contingency in evolution, with implications for medical treatment.

Why is preventing antibiotic resistance so hard? : Analysis of failed resistance management