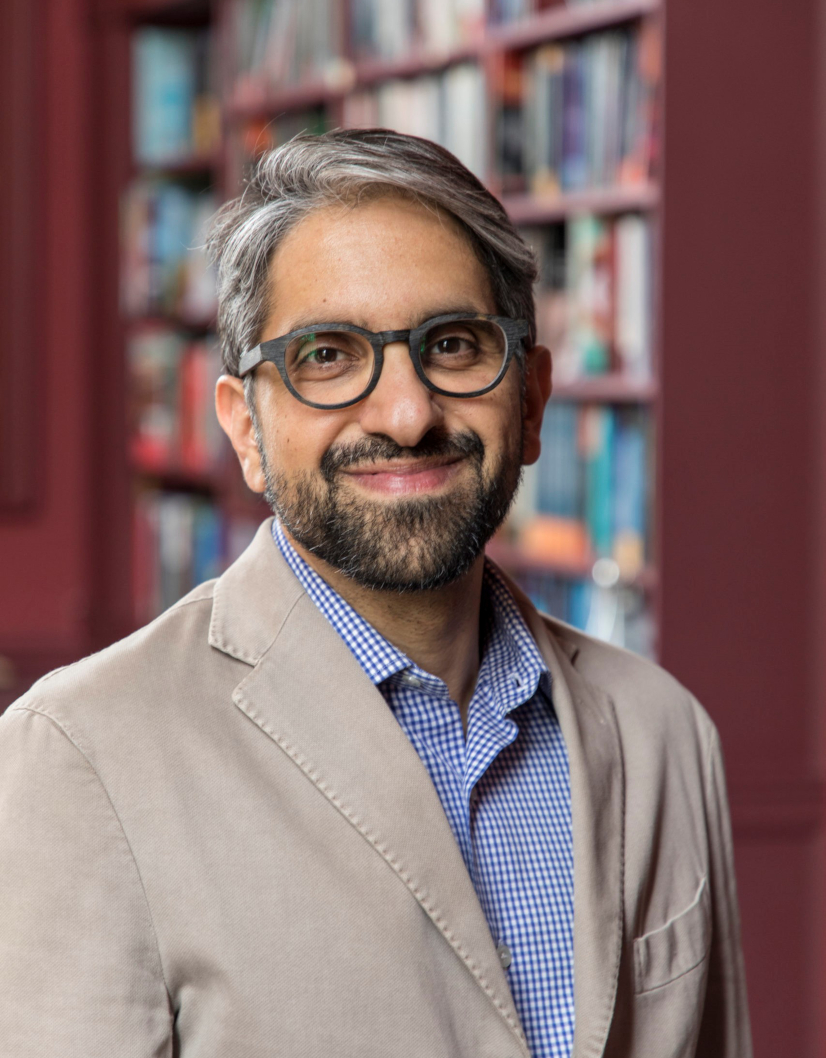 from January to May 2023
Born in 1978 in Sharjah, United Arab Emirates
Studied Global Banking and Finance at Regents University London

During my fellowship at the Wissenschaftskolleg, I intend to investigate political art created by Middle Eastern artists who moved to Berlin over the course of the past decade. Following the 2011 uprisings in a number of countries across the Middle Eastern region, as well as ensuing political and economic instability, several contemporary artists from places including Syria, Lebanon, Iraq, and Turkey have relocated to Berlin, setting up their studios and resuming their creative practices. This includes figures like Fadi Al Hamwi, Tammam Azzam, Khaled Barakeh, Mohamad Said Baalbaki, and others I have yet to discover. Many, such as Ghassan Hammash, Yara Mekawei, and Raed Jazbeh, have also begun to set up organizations, create collectives and cultural hubs, and enrol in educational and fellowship programs in Berlin’s institutions. It is my intention to expand my investigation to the city’s wider cultural scene and examine its support for migrant practitioners and how the position of regional artists has transformed from individuals working in isolation to the creation of networks, communities, and initiatives, gradually turning Berlin into a centre and a sought-after destination for young Arab and Turkish painters, musicians, filmmakers, actors, and writers. This line of research will also allow me to truly immerse myself in the city’s cultural landscape and get to know Berlin from an angle that has so far received little attention from scholarly endeavours.