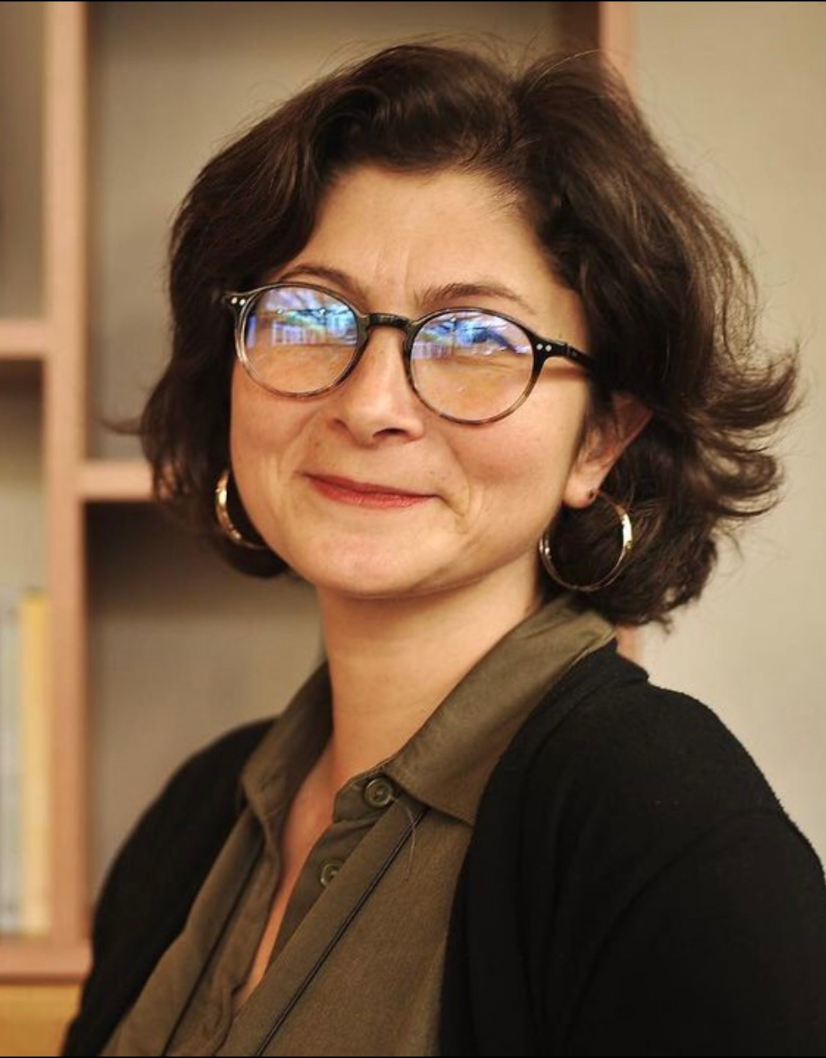 Why Hasn't Minerva's Owl Arrived Yet? Nationalism in the 21st Century

The owl of Minerva has still not flown over nationalisms. From the 18th century until today, nationalism has been the leading ideology in the world, constantly renewing itself in accordance with the changing dynamics and conditions in the world. As a scholar who studies nationalism from a constructivist perspective, I argue that the fundamental question about nationalism is still of great importance in our time: “Why does it still exist and how does it do so?”
Therefore, my research project is to write a book dealing with nationalism from a constructivist perspective, from the past to the present under the conditions of its “renewal,” focusing particularly on the first quarter of the 21st century. In my previous work, I have focused on state and minority nationalisms and I have discussed the rise of nationalisms at different stages of world history by relying on the center-periphery concept within the framework of the historical capitalism-nationalism relationship. In my current research, I would like to deepen this discussion and take the question “why is there still nationalism” into the 2020s and reexamine center-periphery concepts and the historical relationship between historical capitalism and nationalism by revisiting my earlier arguments. To deepen and consolidate my research, I will comparatively examine my main arguments through period differences and various examples of nationalism. I will also evaluate new debates and conceptualizations such as populism, the radical right, and digital nationalism in the context of my basic question, “Why still nationalism?”

Political and economic pressures on academia and the violation of academic freedom are back on the agenda. The number of conferences, books, and international reports on these subjects is increasing. Awareness has grown, but the damage is getting worse. There are two closely related trends that allow us to understand the reasons for this devastation. The first is the neo-liberalization of universities and their transformation into a professional workplace, moving away from an intellectual sphere that produces a public good and promotes critical thinking. The second, of course, is not independent of this first dynamic. It is the direct attacks on academic freedom and the targeted attacks on academics under authoritarian regimes, as well as the destructive effect of the rise of nationalist discourse at universities.

I believe that these two aspects are closely related, but in my presentation, I will focus on nationalism and attempt to illustrate the intertwined yet contradictory relationship between nationalism and the academy. In doing so, however, I will not treat the topic only in the context of authoritarian regimes. I will argue that before discussing recent cases, we should consider their structural background. After all, nationalism does not arise only in times of social crisis with radical movements or authoritarian leaders. The main reason for the rise in times of crisis is that nationalism has had a regulating function in the political and cultural spheres for more than two hundred years, and the academy is a part of that.

Therefore, I will use the concept of everyday nationalism by connecting it to methodological nationalism to understand how the academy contributes to shaping the nation. After demonstrating this intertwined relationship, I will address the contradictory relationship by outlining what academic freedom means, how it has always been a threat to nationalist governments, and how it is under attack in recent authoritarian regimes when academics refuse to participate in the nation-building of official discourse.

Between authoritarianism and peace : the Kurdish opening in Turkey (2013-2015)