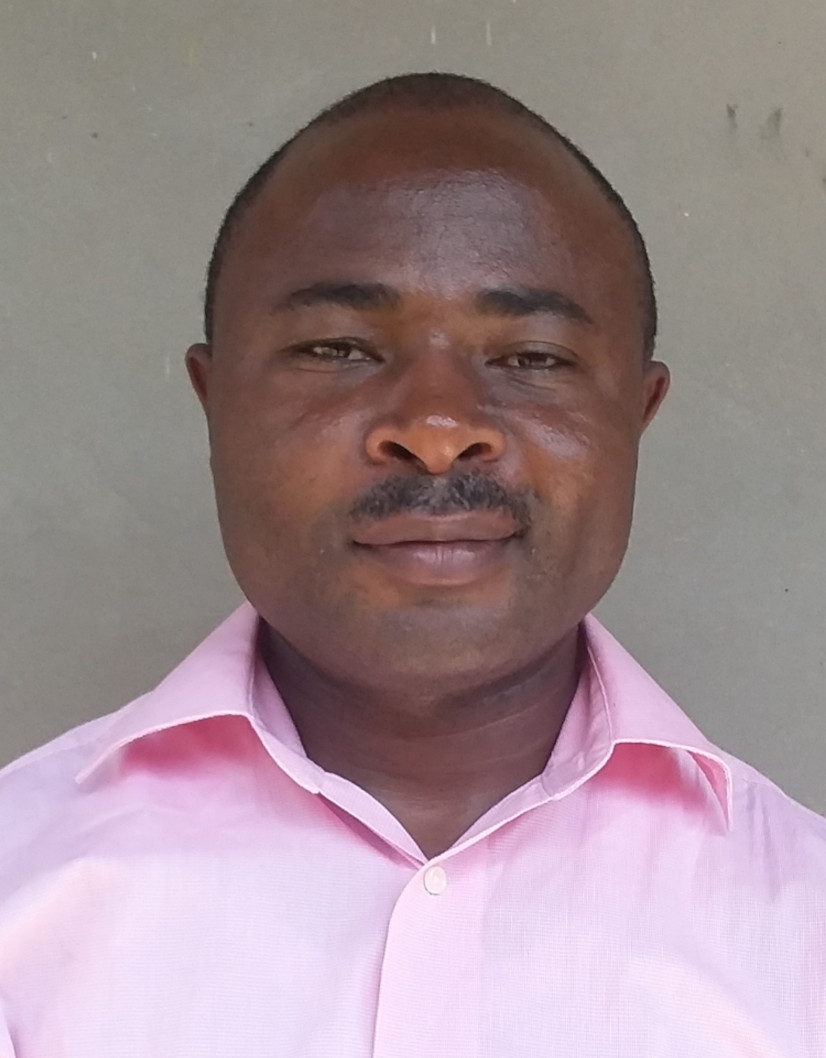 Since the realization of the first Bose-Einstein condensate a couple of decades ago, there has been intense work in the quantum gas field. Bose-Einstein condensates constitute a very interesting platform for highly controllable experiments aiming mostly at unravelling the quantum properties of matter on a large scale. Experiments with Bose-Einstein condensates also allow us to mimic the behavior of physical systems that cannot be directly explored. With the advent of the era of high-frequency and big-data processing, the hunt for better crypto-machines, miniaturized devices, and more powerful computers has heightened interest in quantum mechanics and in particular in Bose-Einstein condensates. The complete characterization of the devices with dominant quantum effects will have to take into account various kinds of quantum dynamics that could take place inside them. In this respect, the present project is devoted to examining the splitting dynamics of ultra-cold quantum gases using analytical and numerical tools. More specifically, we address a crucial aspect of quench physics in the simple scenario of a quantum gas being spatially split by deforming its trapping potential from single-well into double-well form. The interaction between the particles of the gas varies along with the trap splitting. The system in consideration is realistic and can be achieved experimentally. However, we will use an exact space-time mapping to investigate the system. We intend to show that the time evolution of such model many-body systems with rapid parametric driving may have a kind of hidden adiabaticity, inasmuch as the quench-like scenarios of rapid splitting can be mapped exactly onto much slower adiabatic splitting in which excitations are negligible. Applying the mapping in a mean-field regime, we will examine how different dynamical mechanisms of non-equilibrium excitation can compete or cooperate. These results may allow improvements to general theories of non-equilibrium evolution, to avoid an intuitively wrong estimation of excitations.

Our faculty to guess accurately without resort to detailed reasoning is intuition. It shapes our common sense, which is a sound and practical judgment concerning everyday matters or a basic ability to perceive, understand, and judge in a manner that is shared by nearly all people. Classical lines of thought are mostly intuitive, although counter-intuition seems to be an important vector for understanding many behaviors and phenomena in our daily life. Intuition is then used for betting or predicting the outcomes of our everyday experiments and societal events.

When we deeply zoom in on matter and waves to the quantum regime, however, counter-intuitiveness happens to be the royal road to understanding phenomena and predicting the outcome of experiments. Looking into such a regime has become inevitable in our era of nanotechnology and big data, as miniaturization is reaching a critical level. In the quantum world, a wide range of intriguing phenomena occur that cannot be understood through our intuition or classical reasoning, including quantum entanglement as a pure signature of such a world. Although they arise on a very small scale, a number of quantum phenomena can be observed above the micro-scale. Examples include superconductivity, superfluidity, and quantum degeneracy.

The latter is a peculiar regime in which the de Broglie wavelength of particles becomes comparable to the spacing between them. Quantum degeneracy is obtained by cooling matter extremely down using lasers. In that regime, particles are said to form an ultracold quantum gas. Particles can be classified as bosons or fermions, and this determines their behavior in quantum degeneracy. A striking example of quantum gas is the Bose-Einstein condensate, which has proven to be a fascinating playground for fundamental research in physics. In this talk I will briefly present a few examples of counter-intuitiveness in the classical world. Then I will discuss the weirdness and effectiveness of quantum reality using the examples of a few phenomena. Finally, I will focus on ultracold quantum gases as a fascinating playground for basic research in physics. A scenario in which a periodic driving of atomic interactions is used to mimic the static evolution of a quantum gas will be discussed as an illustrative example.