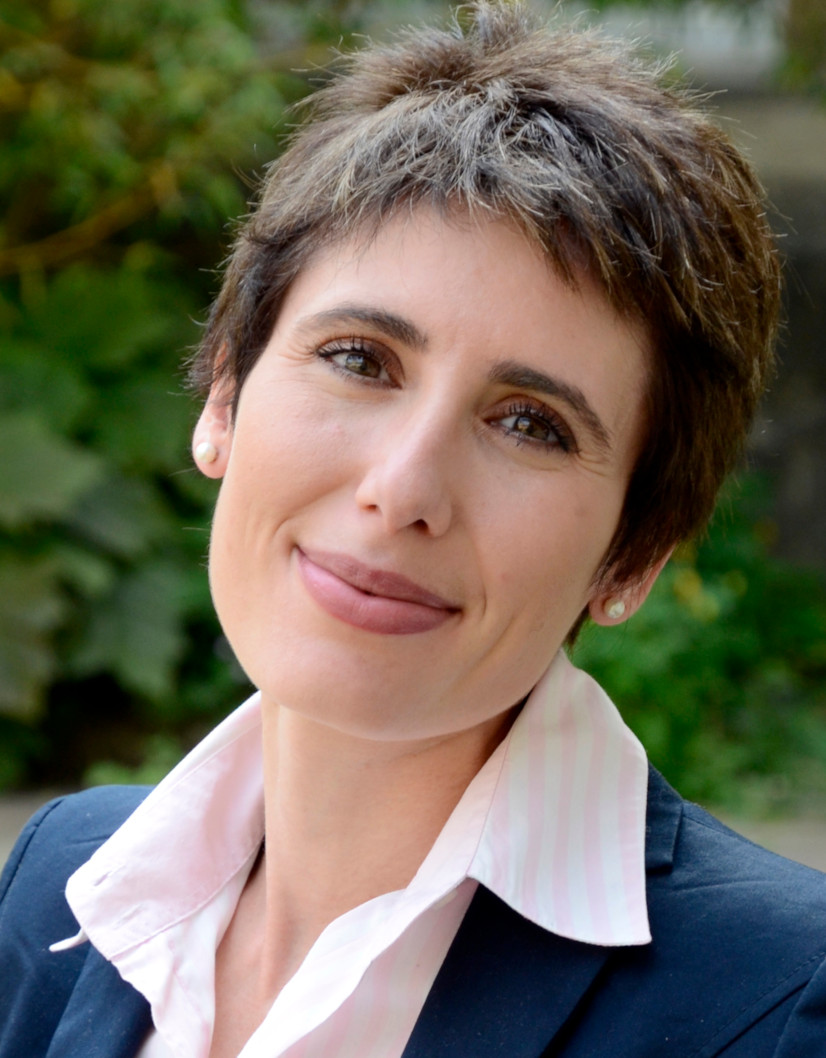 Try to conceptualise two objects that resemble one another with respect to e.g. shape, but share nothing in common. How do they differ from two objects that do not resemble each other shape-wise? The (thus far, insurmountable) difficulty of providing an answer to this question indicates that either qualitative resemblance is to be treated as a brute fact, without explanation (which is unsatisfactory), or something has to be added to the ontology that resembling objects share. Metaphysicians who do not take resemblance to be primitive appeal to a sui generis type of entity, properties, to explain resemblance between objects. But if resemblance is explained by the recurrence of a property "in" different objects, now it is recurrence that needs to be explained. We know how objects are in the world: non-recurrently, i.e. occupying distinct spatiotemporal locations. But how are properties in the world? The mainstream stance among philosophers, of antiquity and of our time, is that properties are in the world somehow on account of the objects of which they are properties. But how is a property that is of many object(s) in the world?
The ancients did not think that qualitative resemblance was metaphysically primitive. So these questions arose for them, first. Accounting for resemblance became one of their greatest metaphysical challenges. My main goal during my stay at the Wissenschaftskolleg will be to write a short monograph about how the challenge arose in the work of some the most influential metaphysicians of antiquity - Anaxagoras, Plato, and Aristotle - and how they addressed it, pioneering ideas and conceptual space that their successors have continued to explore to the present day.
Further, we now believe that causation presupposes resemblance. Since Aristotle, we understand resemblance in terms of categories of being, and believe that items that belong to different ontological categories, and so do not resemble one another, cannot relate and interact causally (which is at the root of the mind-body problem). Rather, we hold, with Aristotle, that causal interaction takes place between items of the same genus. However, Plato came before Aristotle, and did not think of causation in terms of sameness of genera. Do Plato's pre-categorial intuitions about causation and resemblance "emancipate" our own Aristotelian understanding of them? During my stay at the Wissenschaftskolleg, I want to combine writing the aforementioned monograph with a more blue-sky line of research, investigating the philosophical origins of the requirement that gave birth to many of today's philosophical problems (including the mind-body one), that only items within the same ontological category can interact causally.

Metaphysics : an introduction to contemporary debates and their history

A history of mind and body in late antiquity

Everything in everything : Anaxagoras's metaphysics