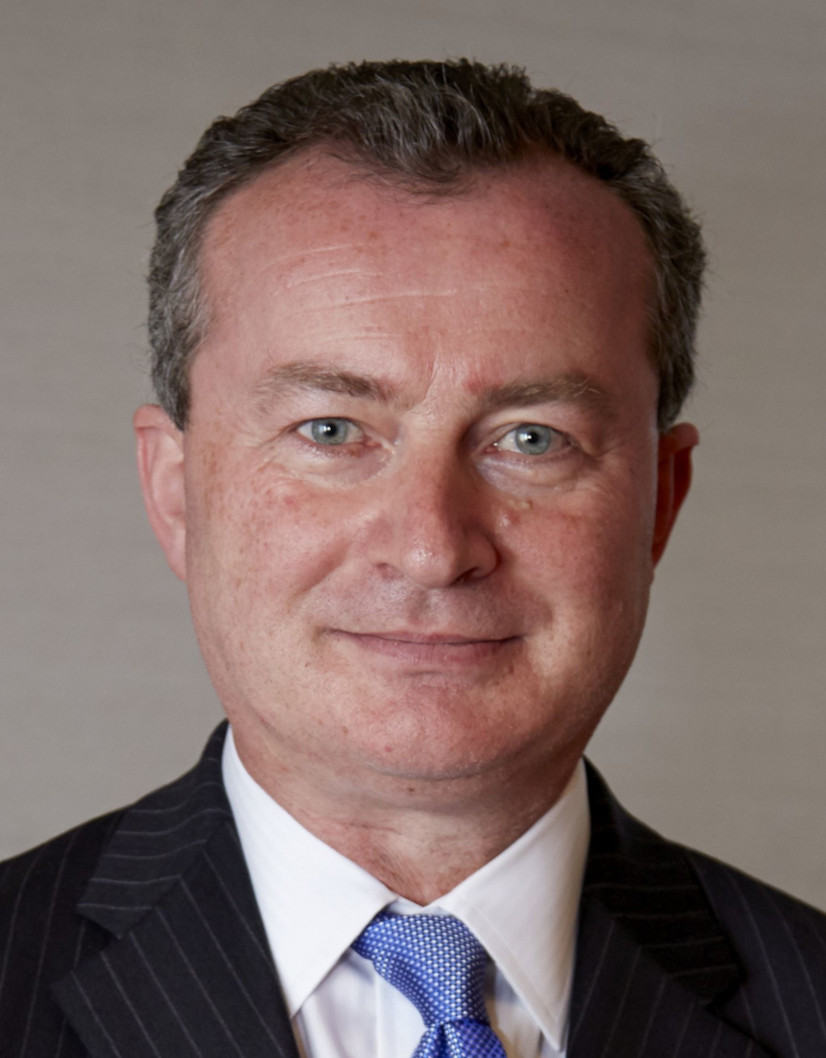 The Evolution of Imperfection: Gene and Genome Evolution as a Window into Non-Darwinian Evolution

Why aren't organisms perfect? Does imperfection explain unexpected selection on otherwise innocuous mutations and does imperfection predispose to the evolution of novelty? Natural selection as envisaged by Darwin was a force that eliminates harmful mutations from populations while promoting the spread of advantageous ones. As such, we expect organisms to evolve towards and to maintain perfection. The human genome, however, appears to be anything but perfect. Very little of our DNA (about 1.4%) codes for proteins and less than 10% appears to be under selection to have some function conserved. Instead, we see that we have big spans of sequence between our genes and our genes are mostly sequence that is removed during the gene processing steps. Indeed, much more of our DNA is the dead and decaying remains of old infectious agents (such as viruses and other mobile elements) than is under selection. The same cannot be said of all organisms. The laboratory yeast, for example, has very little sequence that isn't under selection, its genome is compact. Why then is our genome "bloated" while other genomes seem to be tidy and lithe? My research uses these issues to address the bigger problem of the evolution of imperfection more generally. I also ask whether genome bloating causes its own problems, forcing novel modes of selection. Conversely, I also ask whether a bloated genome provides the context for the evolution of novelty in the form of new or co-opted genes. These problems address fundamental questions about evolution, but in addition have direct medical relevance, both for diagnostics and therapeutics, including vaccine design.

Selfish centromeres and the wastefulness of human reproduction

Dosage sensitivity and the evolution of gene families in yeast

People With More Extreme Attitudes Towards Science Have Self-confidence in Their Understanding of Science, Even if This is not Justified
PLoS weitere Publikationen in der Fellowbibliothek