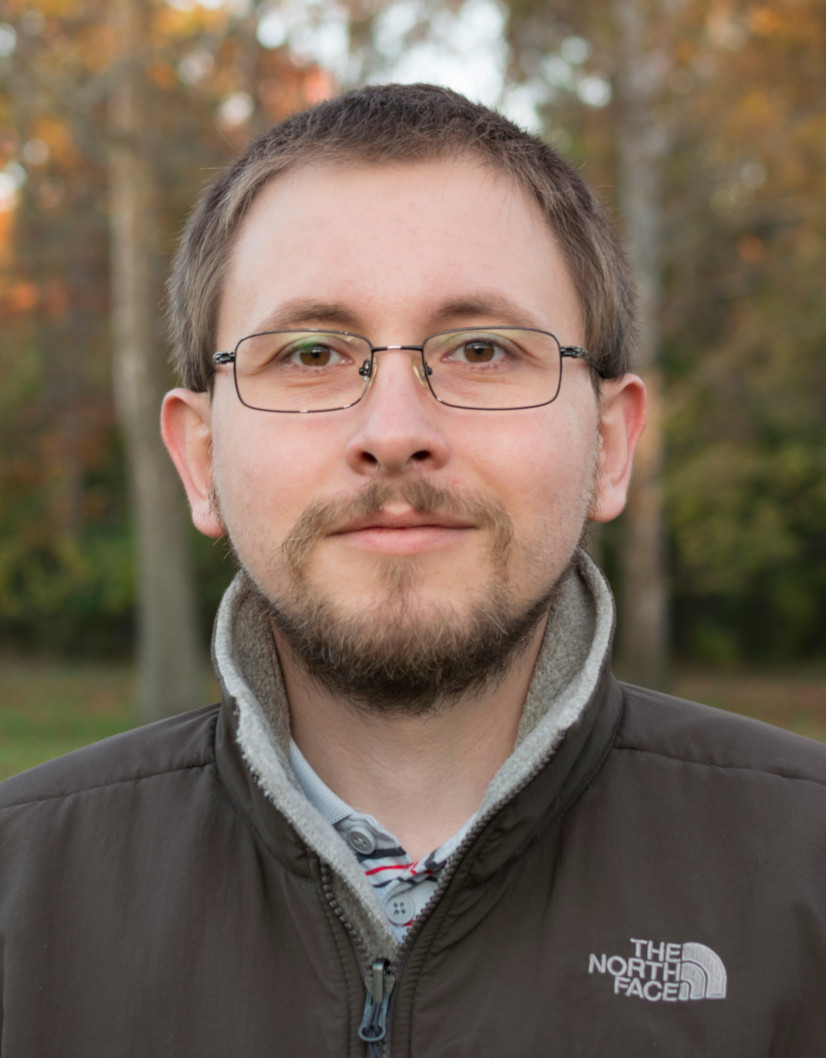 from September 2021 to February 2022
Born in 1983 in Sf. Gheorghe, Romania
Studied Theoretical Physics at Babes-Bolyai University

Many natural and man-made systems possess a connectivity structure that shapes their behaviour in significant ways. An example that is especially pertinent today is the web of interpersonal contacts through which infections can spread. To understand the progression of an epidemic, it is not sufficient to consider how many contacts each individual has: where those contacts are within the network can make a dramatic difference in how fast the disease will spread. This is the premise of the young field of network science: structure influences function. The main question it seeks to answer is: in a given system, what is the relationship between the two? To take an example from biology, it is believed that the "programming" of the brain is encoded in the interconnections of its neurons. Therefore, the first step towards understanding how the brain processes information - one of the great scientific questions for the 21st century - is to describe the organization of its connectivity. Network science has developed many different quantitative tools to characterize networks. However, whenever a network's nodes exist in physical space, only nearby nodes tend to be connected, which puts a strong constraint on the possible network structures. My research project concerns specifically the analysis of such spatial networks, with a view to biological applications. Spatially embedded networks appear particularly frequently in biology, whether we consider vascular networks in animals and plants, structures with a mechanical function like bone canaliculi, or the complex interconnections of neurons. In all these cases, classical network analysis techniques tend to produce uninformative results, revealing nothing more than trivial geometrical features. I aim to develop a robust mathematical toolset tailored to spatial networks that will enable the analysis and comparison of biological datasets by separating true network effects from simple spatial ones.

The 2021 Nobel Prize in Physics, announced just a few days ago, was awarded “for ground-breaking contributions to our understanding of complex systems”. It is the first time that the Nobel Committee explicitly highlights physics as an inherently interdisciplinary science. What is complex systems research, though? I like to say that it’s simply applying the methodology and approach of physics in a seemingly unrelated field such as biology, sociology, or economics. A recurring feature of systems amenable to such study is that they consist of a large number of components, often interacting through a non-trivial connectivity structure. Examples include neurons of the brain, wired together in intricate ways, and the network of personal friendships through which ideas or opinions can spread. A common trait of these examples is that their behaviour cannot be understood without a full appreciation of their specific connectivity patterns. This is the premise of the young field of network science: structure influences function. Thus, in order to study complex networks, network scientists have developed an arsenal of theoretical tools to characterize their connectivity structure.

In this colloquium, I will introduce some of the main concepts of network science to a non-mathematical audience and demonstrate when and why viewing the world through the lens of networks can be useful. However, most of the analysis techniques of classic network science treat networks as abstract graphs (in the graph-theoretical sense), i.e. they consider only “who connects to whom,” while discarding other information. Some networks exist in physical space, though, which strongly constrains their possible connectivity patterns: only nearby nodes tend to connect to each other. This renders the results of many classic analysis techniques uninformative or difficult to interpret. I will argue, through examples, that we need to change how we approach spatial networks and to develop specialized analysis methods that embrace and incorporate geometrical and topological information in addition to connectivity. The biggest potential for applications is in biology, where spatial networks are common, from neural wiring through vasculature to mycorrhizal networks.