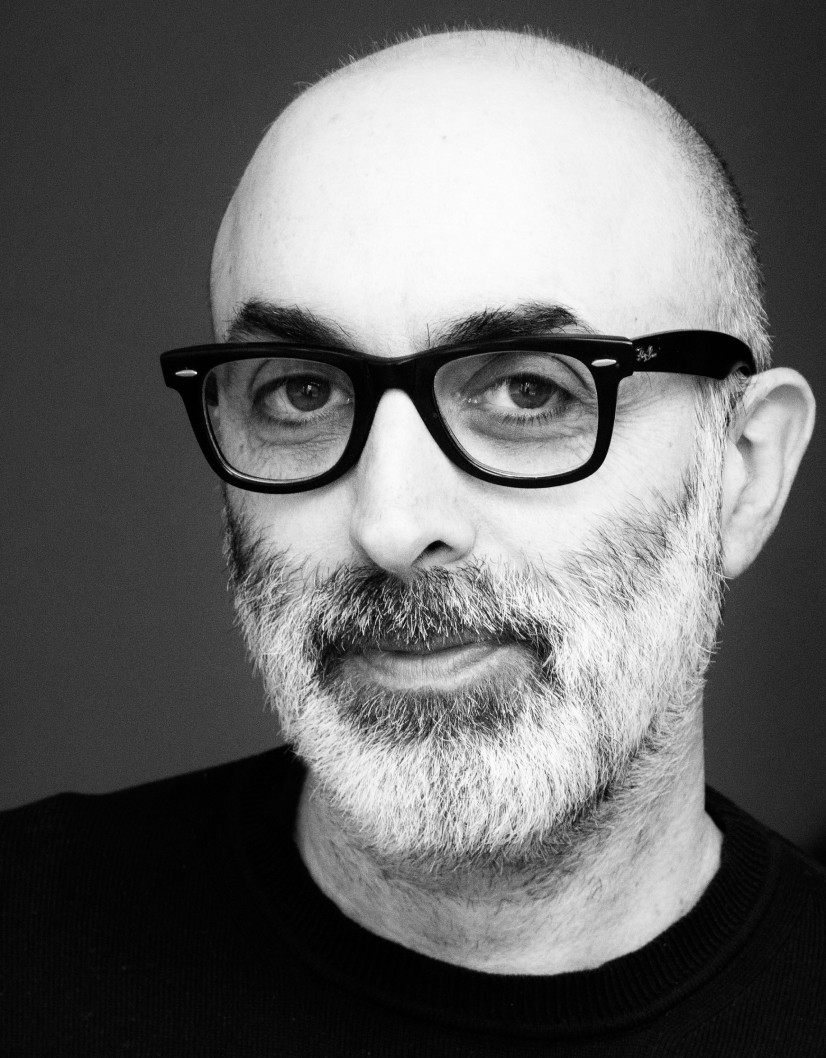 I'm a storyteller. I write stories. And although all of the stories I've written and published over the last twenty years are fiction, they're also strongly rooted in my own personal experience and in my family's history.
My maternal grandfather was a Jew from Poland, from Lodz, who survived the Holocaust. I started to write his story of survival in my novel "Der polnische Boxer" (the German translation was published in 2014, by Hanser), but couldn't truly write about his experience without seeing for myself his hometown of Lodz, his cell in the infamous Block 11 at Auschwitz, and the concentration camp at Sachsenhausen where he was interned for several years. In 2011, I received a Guggenheim Fellowship to continue writing his story. I've since been to Poland, seen his house, lived in his hometown, and walked around some of the concentration camps where he was a prisoner. Thus, I was able to continue writ-ing his story in my subsequent books "Signor Hoffman" (Hanser, 2016) and "Duell" (Hanser, 2019).
I am currently working on the story of my paternal grandfather's kidnapping in 1967 by the Guatemalan guerrilla. And as I follow my grandfather's footsteps in his exodus from Beirut to Guatemala, and then throughout the ordeal of his kidnapping, I inevitably have to enter the long and complicated history of the Guatemalan civil war. My time at the Wissenschaftskolleg zu Berlin will be dedicated to researching and writing these stories.