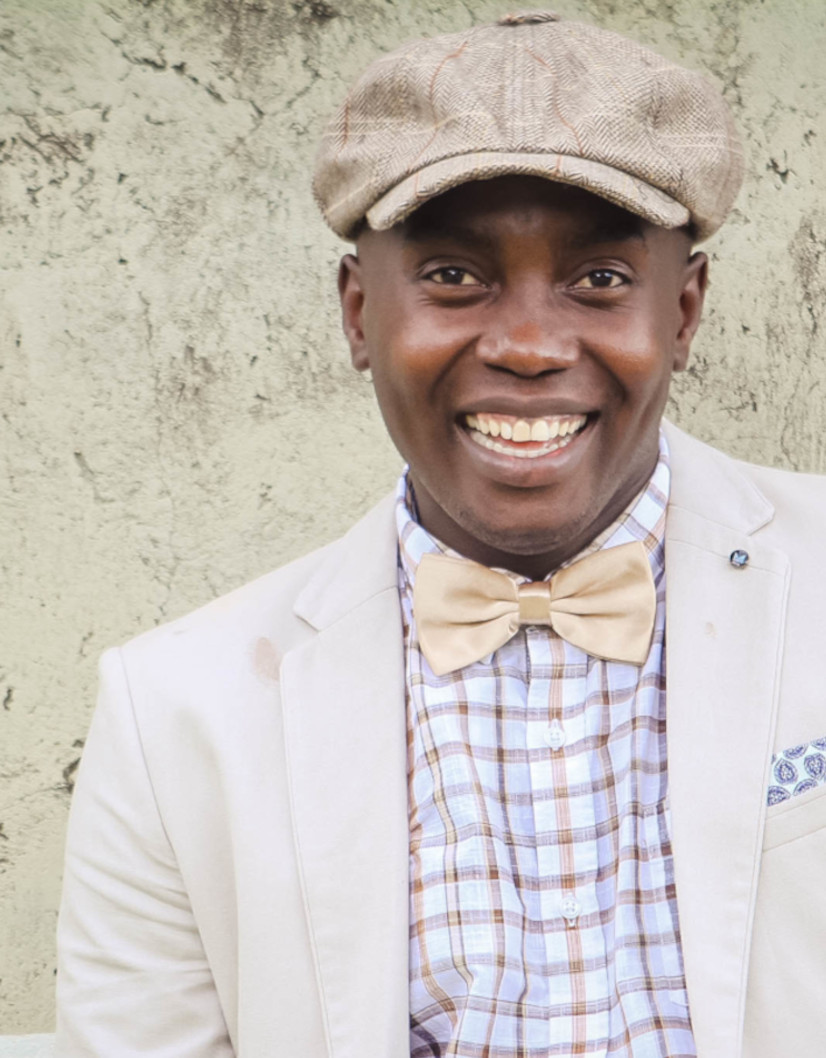 Lecturer in Biology and Environmental Sciences

from September to November 2021
Born in 1985 in Bulawayo, Zimbabwe
Studied Marine Biology at Rhodes University

Impacts, Opportunities, and Challenges Related to Community-sustainable Livelihoods: A Case Study of the Potamonautid Conservation in Chimanimani, Eastern Highlands

Human population growth threatens the integrity of 0.8% of the Earth's freshwater ecosystems globally, through reduction of their ability to support biodiversity and provide ecosystem services. The aim of the project is to assess the direct or indirect impacts of community livelihoods on the preservation of the crab species Potamonautes spp. and to attempt to identify opportunities for and constraints on the conservation of crabs within the pre-existing livelihoods of the community households in Chimanimani, Eastern Highlands, Zimbabwe. This will lead to better formulation and implementation of conservation strategies through the provision of recommendation strategies that provide long-lasting conservation action plans. Local communities' involvement will be key for the success of any crab conservation activities.
As (human) community dynamics are ever-changing, it has been recognized that, within a local context, it is usually challenging to identify the issues that the local people regard as important within conservation (Andrade and Rhodes, 2012). This creates great conflict of interest between the community and any potential conservation cause. With this in mind, the aim is to provide key ecological and conservation strategies for freshwater crabs. The resulting socio-ecological information has conservation value for any action plans that will be developed or initiated and, thus, be able to provide data on freshwater crab populations, threats, habitats preferences, and human associations. The aim is, through the involvement of local communities, schools, and university students, to develop human capital capacity that has knowledge of invertebrate projects and conservation, to avoid habitat loss or any associated threats in future. Awareness campaigns, which will be one of the main pillars, will foster the interaction and collaboration of different groups of people from the local communities up to the government level so that the conservation of these species will be a success.

Crabs are an important intermediary trophic link between detritus and higher-level organisms. Freshwater crab taxa of Africa comprise over 100 species that are currently assigned to eleven genera and four families. They are present in almost all freshwater habitats, from mountain streams to large lowland rivers and small bodies of water. They often constitute the largest invertebrate biomass (Cumberlidge et al., 2009; Dalu et al., 2016). Over thirty species of freshwater crabs belonging to the genus Potamonautes MacLeay, 1838 are known to occur in southern Africa. There is a strong likelihood that the number of species will increase as taxonomy improves due to the use of genetics and increased exploration in this relatively understudied field (Cumberlidge and Daniels, 2008).

A new conservation debate has emerged, challenging conservationists’ way of thinking and questioning whether their actions that ignore issues of immediate human livelihood and well-being are justifiable. Within the human development and conservation context, Salafsky (2011) has proposed linking development goals to conservation goals as one of three potential integrated developments with conservation options. In the past, however, the links between research on development and on conservation have focused only on the larger, more charismatic vertebrates. Examples of such programs in southern Africa include Zimbabwe’s "Communal Areas Management Programme For Indigenous Resources (CAMPFIRE)". This is because, with ecotourism and hunting, charismatic larger wildlife species such as elephants, buffalo, and lions are more commercially viable. These programs may not be as effective for other faunal groups that have little direct commercial value, such as invertebrates, although invertebrates constitute the bulk of global species richness, with higher biodiversity losses (Scholtz and Chown, 1995).

Therefore, understanding the freshwater crab taxa biogeography can reveal possible connections between aquatic and terrestrial systems. This project aims to provide comprehensive baseline information on freshwater crab Potamonautes distribution and population trends in Zimbabwe, since no monitoring programs currently exist for these species. We aim to gather information on habitat preferences for the different crab species and to assess possible interactions among species. The information will provide solid foundations enabling us to identify the potential impacts the crab species could be facing on a broader spatial scale. This will contribute to better formulation and implementation of conservation strategies for these species.

Evidently, only a few studies linking socio-economic factors or even the incorporation of community buy-in to conservation practices have aimed specifically at invertebrate conservation (Dalu et al., 2017). The current project, therefore, also aims to assess the role of selected communities across the Eastern Highlands of Zimbabwe. Thus, through the involvement of local stakeholders, i.e., community members both private and government, we hope to develop human capital that has knowledge of invertebrate projects and conservation. This can help combat habitat loss and help avoid any associated future threats. Additionally, this will provide an opportunity for the different stakeholders to interact and work together to achieve a common goal in integrated landscape management arrangements. The local stakeholders must feel involved from the beginning and must be able to secure their livelihoods; hence, we aim to employ some community members as our research assistants. During preliminary field visits, from the immediate inception of the project, this will facilitate knowledge transfer about the crabs and their importance in nature.

Ecological assessment of two species of potamonautid freshwater crabs from the eastern highlands of Zimbabwe, with implications for their conservation