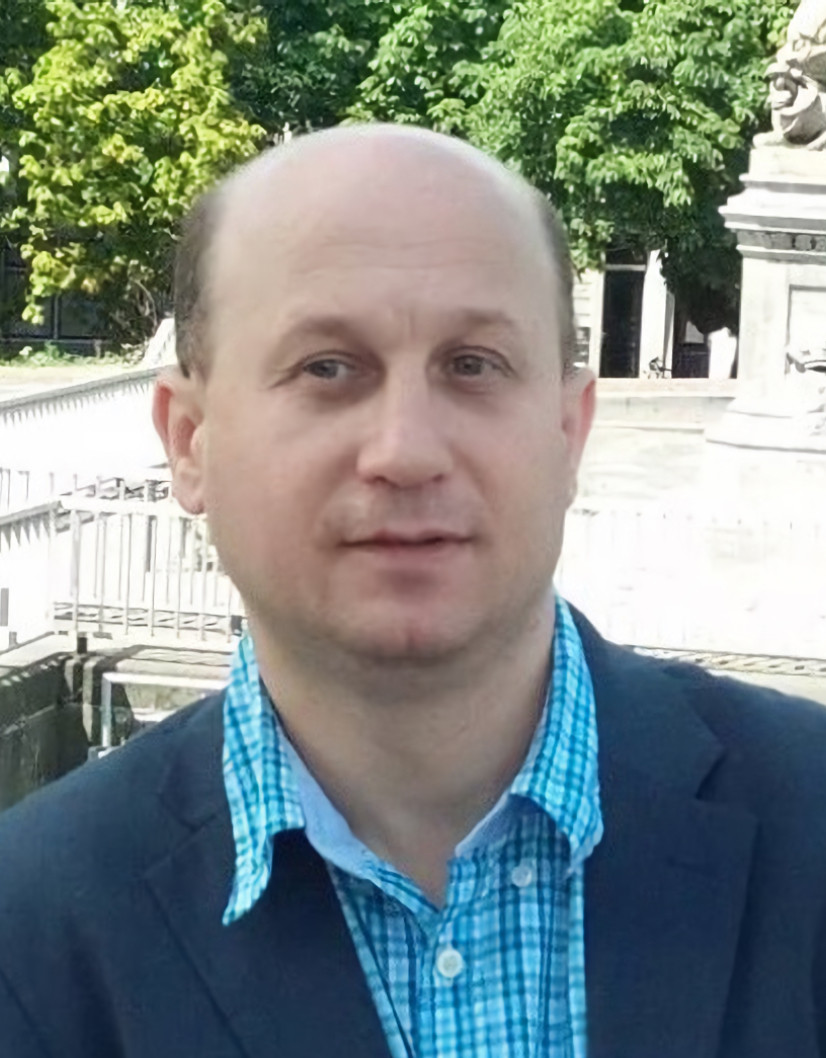 from February to June 2022
Born in 1976 in Galati, Romania
Studied History at "Dunarea de Jos" University of Galati

Floating Communities in between Empires: Steam Navigation Companies in the Black Sea and the Eastern Mediterranean (1820s-1914)

The advent of steamships on the world's rivers and seas revolutionized economic, political, and cultural realities wherever they started plying. Steamships served as agents of modernization that galvanized regional and global mobility with their ability to convey passengers and cargo relatively inexpensively, rapidly, and safely. But they equally facilitated access to new forms of social encounters for voyagers who boarded them for popular tourism or to travel to all corners of the globe.
Launched by Michel Foucault, the idea of ships as "floating spaces" and "heterotopias par excellence" has been recently fleshed out by scholars who look at ships as "contact zones" in which different cultures meet. The "passage itself" gets more focus, with the ship's space regarded as a "historical arena, a zone of cultural contact and interaction."
Starting from such premises, this project aims to turn steamships into arenas of global history and explore the social dimension of cruising by looking at the sociality engendered by the coming of the transportation revolution to the Black Sea and the Eastern Mediterranean.
While gliding along a politically disputed borderland that separated - and connected - the Austrian, Ottoman, and Russian empires, steamships themselves became a microcosm teeming with social life.
Considering sociality to be an integral part of modern transportation, the project will analyze the early phases of the industrialization and commodification of travelling through Europe's southeastern peripheral seas, with a focus on the social experiences that cruising provided to its customers. Also, the project will detail the activity of shipping companies active in the region, from those of the larger maritime powers to those established by riparian states as a way of in-creasing their economic and political independence.

In 1829, the Russian-Ottoman Treaty of Adrianople opened the Black Sea to international trade and shipping. This marked a new stage in the integration of the region’s staples into the global market. A concurrent phenomenon, however, is less studied from a comparative and global perspective: the coming of the steamship into the Black Sea. Already in the early 1830s, several steamship companies were established and, with generous subsidies from interested governments, opened connections between Istanbul and Odessa, Istanbul and Vienna (via the Danube), Istanbul and Trabzon, Odessa and the Danube etc. In less than a decade, the main port cities of the Black Sea were regularly connected with each other and with the world, which allowed for a growing mobility of persons, goods, capital, and ideas.

This paper aims to comparatively analyse the early ventures of Russian, Austrian, and Ottoman steamship companies that completely changed the economic and political relevance of the Black Sea, bringing transportation into the age of predictability and thousands of travellers to previously little-known regions.

Based on a variety of archival and literary sources, my presentation will explore five major dimensions in terms of which the coming of steamship navigation into the Black Sea can be analysed:

- the geopolitical dimension, with steamships regarded as hydro-political tools and flagships of imperialism. I will, for instance, explore the Eastern Question (the dispute related to the decline of the Ottoman Empire) from the perspective of the clash and cooperation of such steamship companies.

- the economic dimension, explaining how governments afforded significant privileges, including but not restricted to financial ones, to these companies, turning private, for-profit companies into national carriers that provided crucial public services.

- the technological dimension, as steamships incorporated some of the newest technical knowledge and expertise of that age. Technology and human resources were transferred from Western Europe, but South-Eastern European empires also aimed to be technologically self-reliant in fields such as shipbuilding and in access to energy (coal reserves).

- the connectivity dimension. These steamship companies established new links in the region and beyond it, and while dealing in the “business of time”, they gradually contributed to removing many of the barriers – political, sanitary, or bureaucratic – that impeded the free circulation of their vehicles.

- the social dimension, with steamships presented as arenas of global history. Steamships acted as contact zones on which passengers from all over the world would meet. Analysed as such, the ship’s cabin was a democratic and modern space that opens new windows onto the emergence of global sociality.

The European Commission of the Danube, 1856-1948 : an experiment in international administration Balkan studies library ; volume 27

The Danubian leech trade in the 19th century : the global market of a tiny product

Fishing in politically troubled waters : the fishermen of Vylkove, Romanian nation-making and an international organization in the Danube Delta in the late 1850s and early 1860s

The European Commission of the Danube and the results of its technical and administrative activity on the safety of navigation, 1856-1914

Cruising through Europe's South-Eastern periphery in the nineteenth century: steamships, the transportation-communication revolution and 'social media'