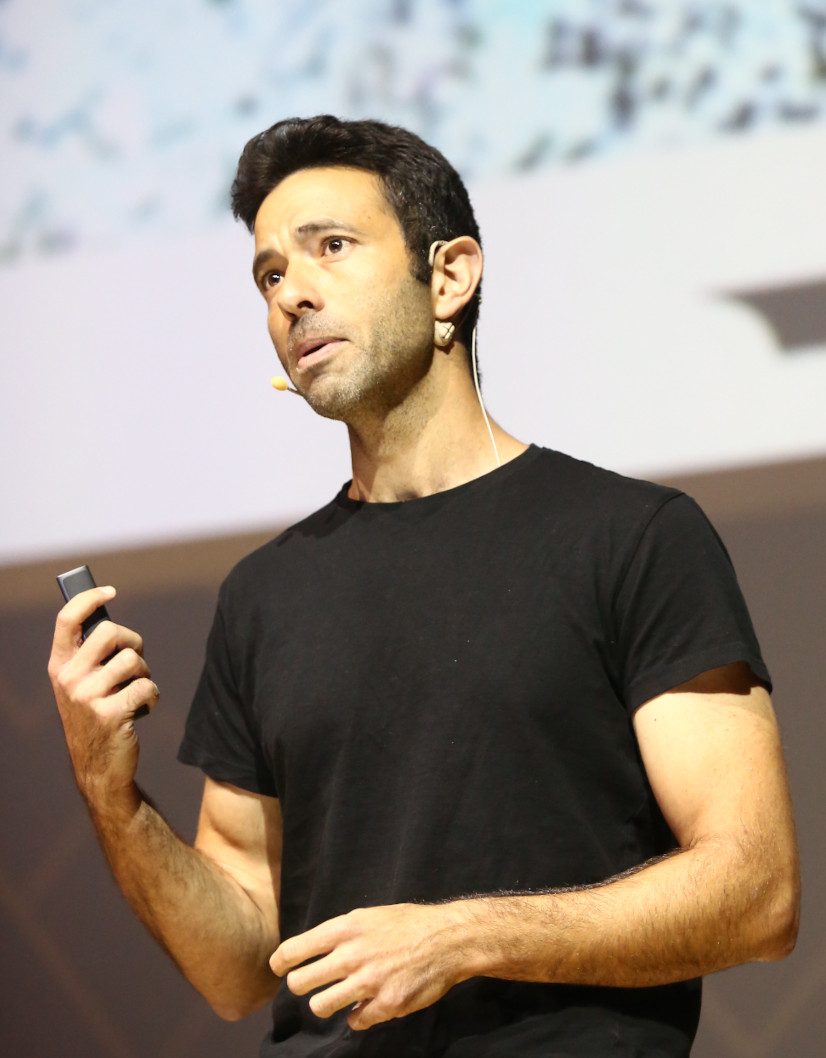 Born in 1979 in Israel
Studied Biology, Physics, and Neuroscience at Tel Aviv University and Biology at the University of Tübingen

Behavioral, Brain, and Genetic Differences Between Urban and Rural Bats

Urbanization is probably the most dramatic experiment regarding behavioral plasticity on earth. Urbanization changes the environment and animals must adapt. How the brain responds to this process and what are the underlying neural and genetic correlates is unknown. My lab is running a major study on urban-related behavioral adaptations and the neural plasticity necessary to facilitate them. We study a social mammal - the Egyptian fruit bat, which can be found both in cities and in rural areas. The project consists of multiple interdisciplinary methods: (1) Monitoring the movement of wild rural and city bats using GPS. (2) Running a battery of laboratory assays to characterize the behavioral differences between city and rural bats. (3) Revealing how the brain changes as a result of urbanization using MRI. (4) Comparing genomes and transcriptomes of urban and rural bats.

Urbanization is one of the most dramatic processes affecting our environment. Urbanization can also be considered the most extensive experiment in animal behavior ever conducted on our planet. Because it rapidly changes environmental conditions, animals must either adapt or perish. Most animals leave urban environments, but some species are known to survive and even thrive in them. What characterizes these species, is one of the questions I will address in my talk. Animals in urban environments must deal with multiple challenges including noise and light pollution, and with various new situations which could affect their physiology and immune system. Urban environments also offer many opportunities, especially foraging opportunities. Dealing with the urban challenges and exploiting urban opportunities requires behavioral flexibility. Interestingly, many studies suggest that within a species, individuals that dwell in cities behave differently from their rural counterparts. For instance, many studies find that city dwellers are bolder and more exploratory than rural individuals. I will present some of these results, and will elaborate on our own work on this topic which shows such behavioral differences in bats both in the lab and in the field. I will discuss different mechanisms that might explain the behavioral differences as well as their potential impact.