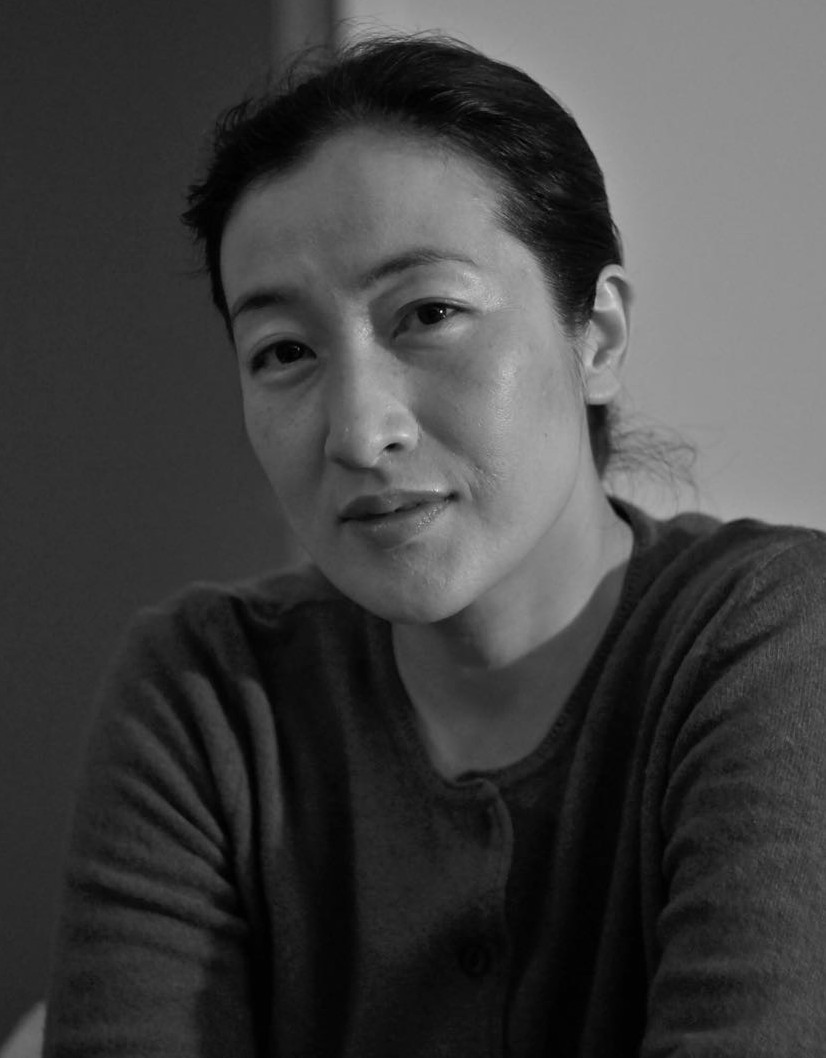 from September to November 2020
Born in 1975 in Liaoning, China
Studied German Language and Literature and Philosophy at Beijing Foreign Studies University, the Freie Universität Berlin, and Peking University

Moral Agencies From the I and the Other to Selflessness

I would like to investigate the foundations of ethics from different agencies. Kant's foundation of ethics is based on the free will or autonomy of the subjective individual. This pivot lays the foundation of German Idealism and the discourses of the Enlightenment.
Levinas, however, generalizes Western metaphysics with the notion of totality and goes beyond subjectivity to the "Other", aiming at grounding the first philosophy as meta-ethics. He diagnoses various forms of disasters in the modern world as the product of deep-rooted "Egology" and seeks to liberate philosophy from its self-obsession. The egoistic spontaneity of my cognitive being forces the diverse and irreducible Other to fit into my thought. According to Levinas, responsibility toward the Other takes precedence over abused freedom. It is only in approaching the Other that I attend to myself.
Nevertheless, both the free will of the "I" and absolute Otherness can be traced back to the Western monotheistic tradition, in which (even merely postulated) God provides legitimacy.
In the oriental philosophical traditions, we can find selfless versions propounded in Buddhist, Taoist, and Confucian texts. In Buddhist mahayana texts, persons are not presupposed as morally significant agents. There are thoughts and deeds; however, they don't necessarily imply the autonomous "Self" or a clearly defined "Other". How can ethics be possible without moral individuals in the form of "I" or the "Other"? Can "interdependent origination" lay an ethical foundation at all?
I would like to analyze the affinities and discrepancies entailed in the very notion of "Selflessness" in these Chinese philosophical strands. The parallelism of "Self" and "Selflessness", on the one hand, and "Being" and "Nothingness", on the other, tends to lead to category mistakes. Their senses can also be lost in philosophical translation. However, the discrepancies due to different histories and traditions of ideas can be even more enlightening than frustrating. In this sense, "selflessness" in the oriental philosophical and ethical traditions is to be elaborated in its linguistic contexts and philosophical constellations.