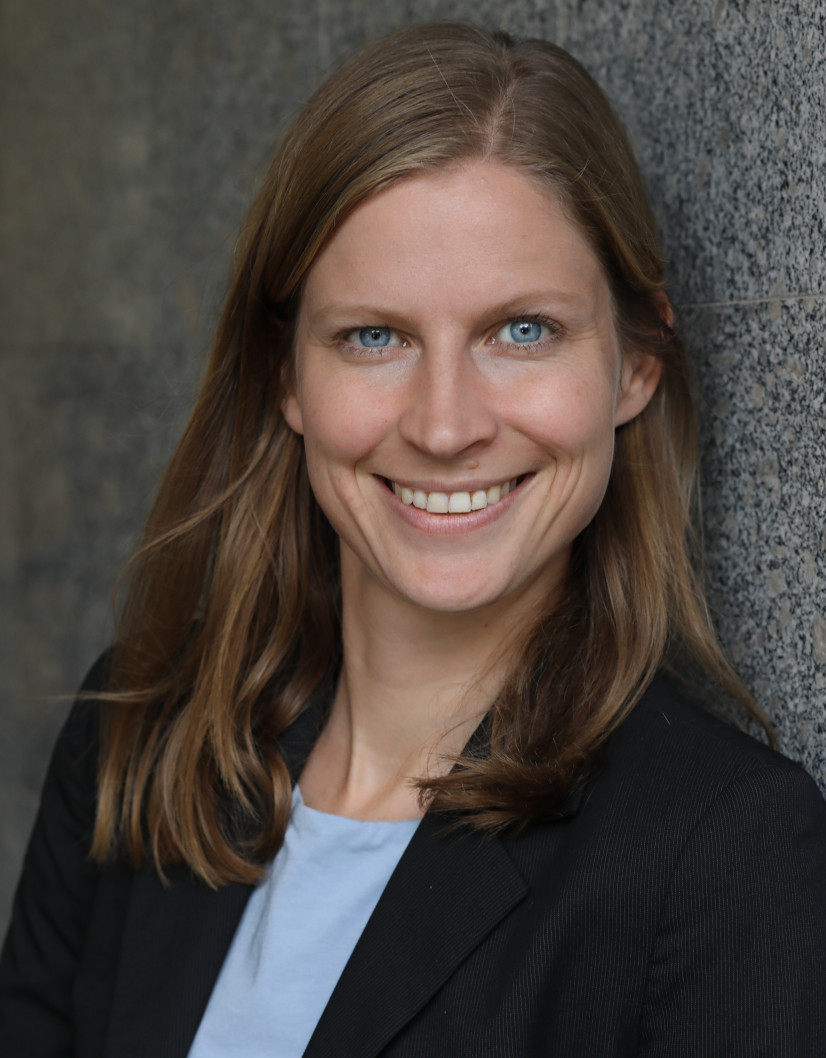 from September 2020 to February 2021
Born in 1988 in Nürtingen, Germany
Studied Physics at Karlsruhe Institute of Technology (KIT)

Prospects of Network Stimulation in the Brain

Our brain involves a huge, intricate network of neurons, assembled in different structures and nuclei. We believe that this wiring of neurons and also of structures on a large scale is essential to many physiological functions, for example to motor control. In particular, several diseases of the brain are associated with changes in this network structure. To keep with our example, we know that patients with Parkinson's disease show deficits in motor control and connectivity both within the basal ganglia and in the large loop of basal ganglia, thalamus, and cortex. It is an intriguing question whether such abnormalities in connectivity actually cause the symptoms and - if they do - how we want to manipulate the network to relieve symptoms.
Current clinical interventions like deep brain stimulation are typically focused on one surgical target. Although such a stimulation is expected to be accompanied by a wide range of dynamic and plastic changes in the basal ganglia-thalamo-cortical network, it is difficult to disentangle network effects from other modulations that occur in parallel, for example firing pattern changes. In contrast, stimulation that targets several nodes simultaneously may be able to specifically study network effects by varying only the phase difference between the stimulation sites.
Thus, both for research in neurophysiology and for potential therapies, such multi-site stimulation may hold huge potential. Nevertheless, it brings challenges in different fields, for example the technical design of multi-site or even multi-modal stimulation. Moreover, also ethical questions arise with advanced versions of brain stimulation and brain-computer interfaces. It is therefore the aim of this project to reflect on the chances and challenges of multi-site brain stimulation and its potential future development.

How does our brain manage to perform complex tasks like fine-tuned movements in a precise and reliable way? Our current view is that networks in the brain on different spatial and temporal scales allow us to dynamically adjust behavioral output, for example targeted movement. Disturbances of networks may therefore lead to various neurological deficits, such as partial loss of motor control in Parkinson's disease.

In this talk, I want to introduce neurophysiological techniques for investigating functional networks in the human brain, in particular the motor circuitry. Moreover, I will reflect on ways to modify a network to causally test the network's relevance to certain physiological functions. A special focus will be put on electric stimulation, which has the potential to very specifically modulate neural activity in focused regions of the brain and which may be used in patients to manipulate pathological network states. I will describe different kinds of electric stimulation, including invasive deep brain stimulation and non-invasive transcranial alternating current stimulation, and I will elaborate on how these stimulation techniques may be used to target functional networks. Although the talk will focus on experimental work, I will also briefly discuss how computational modeling is used to investigate these questions.

Network Modulation in the Human Brain