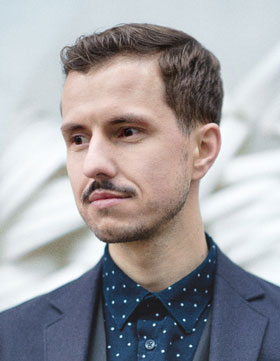 Unknown, I live with you