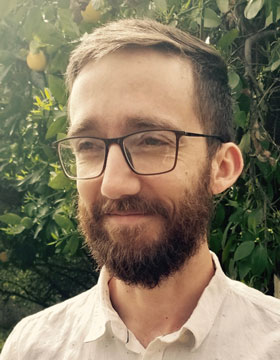 The basis of easy controllability in Boolean networks