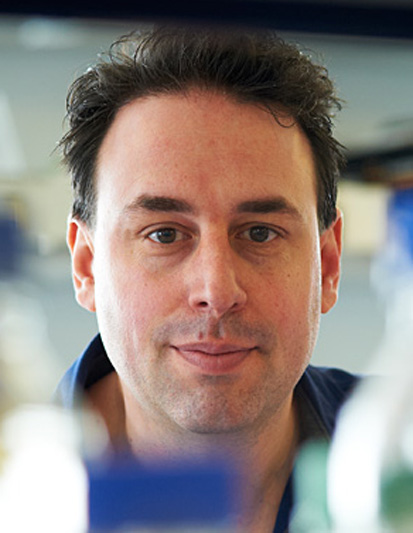 Strategic investment explains patterns of cooperation and cheating in a microbe

The coadaptation theory for genomic imprinting

Evolution of genomic imprinting as a coordinator of coadapted gene expression

A maternal–offspring coadaptation theory for the evolution of genomic imprinting