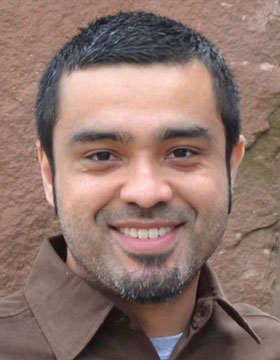 Why the Lipid Divide? : Membrane Proteins as Drivers of the Split between the Lipids of the Three Domains of Life
Wiley weitere Publikationen in der Fellowbibliothek