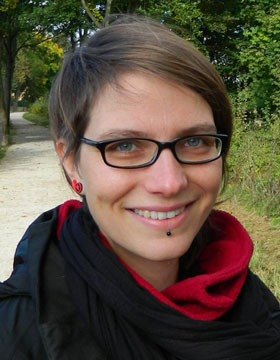 Noise as an informational cue for decision-making : the sound of rain delays bat emergence

Noise as an Informational Cue for Decision-Making : the Sound of Rain Delays Bat Emergence
The Company of Biologists weitere Publikationen in der Fellowbibliothek