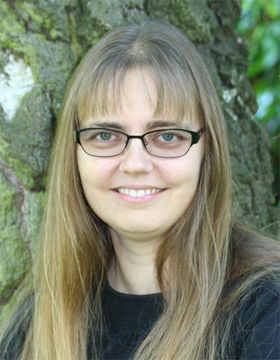 The mothematics of female pheromone signaling : strategies for aging virgins