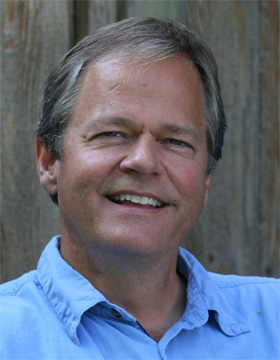 A Unified Evolutionary Theory of Cancer

For over a half century, since the discovery of the DNA code, genetic mutations have been incriminated as the primary culprit in causing cancer. Over the past 30 years, however, cancer has been the hottest area of the germ-theory revolution and probably will remain so over the next 30. This current phase of the germ-theory revolution has been driven by molecular biology, biochemistry, and evolutionary biology, but it has been occurring largely behind the scenes, only occasionally taking center stage when debate is stirred through a new breakthrough such as the vaccine against cervical cancer. Although the emerging recognition of infectious causes of cancer retains mutations as essential causes of the disease, it emphasizes their effects in later stages of cancer development.
My project will be to complete a book that integrates this dimension of the germ theory into a general framework for understanding the causation, prevention, and treatment of cancer. This book will use an evolutionary perspective to draw together recent advances in understanding interacting roles of infectious causation, mutation, and the microenvironment in oncogenesis.

Infection and cancer in nature

Infection and cancer in multicellular organisms