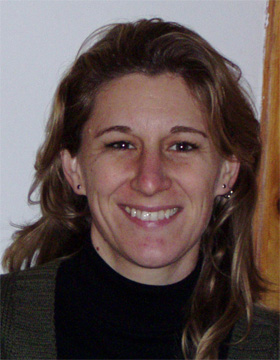 Fight or Live with the Enemy: Assessing Ecological and Evolutionary Implications of Tolerance and Resistance against Pathogens

The main objective of this project is to disentangle host defense strategy against parasites into mechanisms of tolerance and resistance, and to assess the ecological and evolutionary consequences of both concepts for host-parasite interactions. Although the concepts of tolerance and resistance have been the focus of numerous theoretical and empirical studies of host-parasite interactions in plants and microorganisms over the last decades, research in animal ecology and parasitology has mostly neglected this dichotomy in defensive mechanisms when studying the consequences of parasitism. However, several recent studies in animals have shown exciting results about genetic variance in tolerance and resistance and trade-offs between them. The role of tolerance and resistance as part of the host defense strategy beyond the traditional view of a defense strategy based exclusively on resistance mechanisms raises new questions about its mechanisms, interactions, and evolutionary consequences. This project aims to elucidate mechanisms of tolerance, explore relationships between tolerance and resistance, and explore associations between host life history traits and mechanisms of defense. To achieve these objectives, I use birds and their pathogens as model systems, focusing on combinations of host species and pathogens for which there is extensive knowledge about the consequences of the disease (e.g. passerine birds and avian malaria).
The expected results of this project will contribute to our understanding of the role of parasitism as a natural selection force in the evolution of host life history. In addition, parasites and pathogens are a major threat to animal and human health and can also cause important economic losses in domestic animals. Therefore, understanding host mechanisms of defense may contribute to a more efficient way of controlling the spread of diseases by applying these concepts to epidemiological models. Furthermore, understanding the evolutionary consequences of tolerance and its role in the arm races between hosts and parasites may also have important applied implications in the artificial selection of domestic animals.