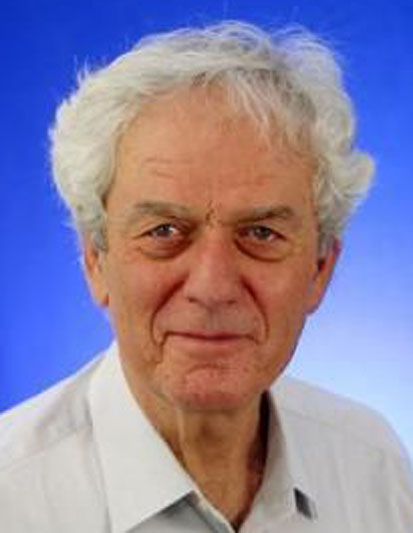 As is well known, the extent to which people tend to cooperate with one another in interactive situations greatly exceeds the degree of cooperation predicted by the various theories of rational behavior, notably by the Theory of Games. Today's orthodoxy deals with this phenomenon in one of two ways: 1) Tinker with the agents' utility functions, e.g. by introducing an "affinity for altruism". 2) Abandon rationality and declare the observed behavior to be merely "boundedly" rational. I contend that both of these "solutions" are deplorably unsatisfactory and that, in any event, a theoretical framework should exist under which cooperation is fully rational even as agents' utilities are kept undisturbed. I propose to devote my stay at the Wissenschaftskolleg to formulating such a theory and, if at all possible, to collaborate with German colleagues in testing this theory experimentally.