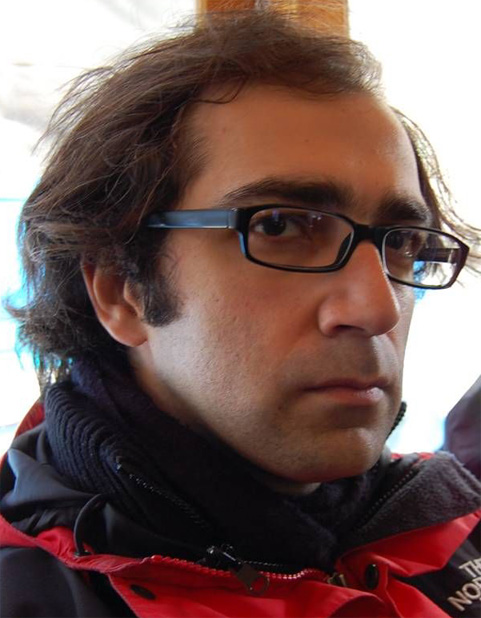 My lab has two broader research themes: the development of new structural and functional bio-imaging tools, mainly by using concepts from classical and quantum optics, to study biological function and structure at higher resolution and speed; and the question of the extent to which quantum dynamical effects in biological systems might be present and have a biological relevance. The observation of coherent energy transfer in the photosynthetic complex has recently triggered a critical evaluation of the possible presence and role of coherence in other biological systems. In this context we are currently experimentally investigating the underlying dynamics in the selectivity filter of ion channels that are responsible for the high throughput of ions coupled with the high ion selectivity and the possible involvement of coherence in that mechanism. While our current studies are mainly focused toward experimentally identifying the presence of coherence, a longer-term key question of interest, in the case that coherence is found, is whether its potential role in biological functioning can be understood by asking whether there are any signatures of coherence on a functional level. As a Fellow at the Wissenschaftskolleg, by interacting with colleagues with backgrounds in quantum information theory, quantum solid states physics, and external guests with a background in neuroscience, I would like to work toward possible generalizations of these questions and to initiate theoretical investigations on a few new systems and topics related to quantum coherence and biology and their experimental feasibility.