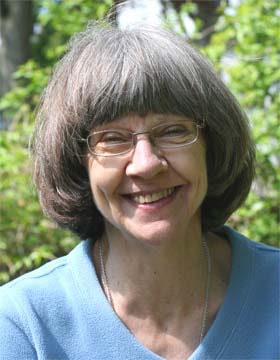 In some languages, nouns are basic and verbs derived; in others, verbs are basic and nouns derived. (There are also many languages of intermediate or neutral types.) In some languages, the morphological and syntactic difference between nouns and verbs is very clear; in others it is arguably nonexistent. Based on preliminary cross-linguistic research, I hypothesize that the verb-based type and the minimal noun/verb distinction correlate with lower overall complexity of languages and therefore with the sociolinguistic factors favoring low complexity (chiefly, contact and language shift). I will carry out large cross-linguistic surveys of structural grammatical properties of languages and wordlist comparisons to test for co-occurrence of these factors. The null hypothesis, consistent with what has long been received view in linguistics, is that there is no correlation. I will also do etymological and quantitative studies of the evolution of these properties, and of various structural sets of verbs, in a number of language families, to shed light on their stability and any tendencies in their overall evolutionary direction. If, as hypothesized, there proves to be a correlation between a minimal noun/verb distinction, overall structural complexity, and verbs as a closed class, we will have evidence bearing on the basicness and coevolutionary history of noun/verb distinctions and therefore on our understanding of the coevolutionary history of language and cognition. This project is designed to complement the project of William Foley, who will be at the Wissenschaftskolleg at the same time.

Noun-modifying constructions and relativization in the central and western Caucasus

Why are stative-active languages rare in Eurasia? A typological perspective on split-subject marking