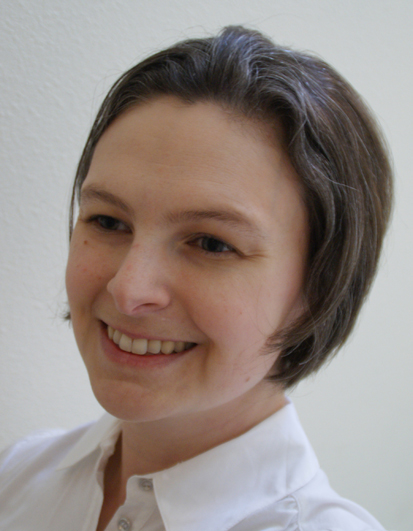 Synthesizing perspectives on the evolution of cooperation within and between species

Cheaters must prosper : reconciling theoretical and empirical perspectives on cheating in mutualism

The uninvited guests of flowers: the consequences of ambush predators for plants and their pollinators