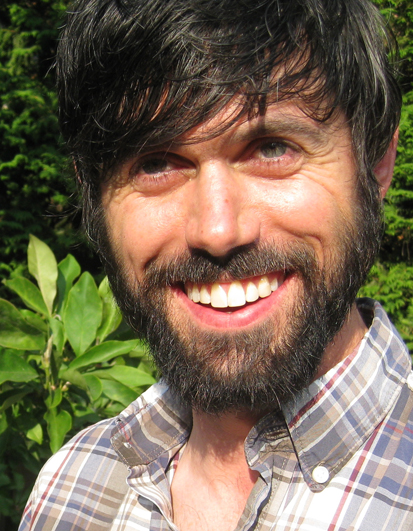 The biological world contains a spectacular array of morphology, behavior and physiology. Understanding the mechanisms responsible for the generation and maintenance of this diversity is a central goal of biological research, and one that requires the synthesis of knowledge from ecology and evolution. The fit between form and function suggests the influence of adaptive evolution, but direct tests of the ecological mechanisms driving evolutionary diversification are still relatively uncommon. This is largely because of two difficulties: (1) It is often not feasible to conduct manipulative experiments on the evolutionary timescales relevant to eukaryotes that are typically the focus of ecological studies in the field, and (2) there are few species for which there is both sufficient ecological information and genomic tools to characterize the genetic architecture that underlies fitness-related traits.
My research combines a variety of approaches and study systems to ameliorate these problems. In addition to developing analytical theory and numerical simulations to address key questions about the genetics of adaptation, I have exploited the large population sizes and short generation times of microbes to observe ecological processes over evolutionary time. I have also taken advantage of the recent emergence of full genome sequencing, which promises to enable ecological information about the function of morphological traits to be combined with knowledge of the underlying genes that produce them. A powerful addition to this approach, once the genes responsible for adaptive traits have been identified, is to conduct field experiments with selected genetic variants to evaluate directly the ecological consequences arising from the functional effects of specific genes in nature. I have demonstrated the utility of this approach by directly measuring selection on genes in stickleback fish, and I am currently expanding the scope of this work by conducting experimental genomics with deer mice.