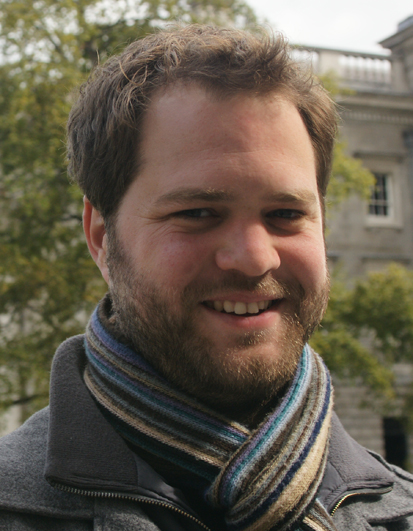 During my time as a Fellow at Wissenschaftskolleg, I will be measuring selection in human populations. Selection is a process that is vital to understanding evolution, be it past, present or future. We distinguish between selection, which consists of the correlation between variation in traits and the variation in reproductive success, and the response to selection, which only occurs when the variation in the traits has a significant genetic component. Understanding selection can help us understand changes in human populations and even predict what will happen in the future.
I will work with Stephen Stearns, Virpi Lummaa, Stephen Corbett, Monique Borgherhoff Mulder and Alexandre Courtiol to describe how selection acts on physical and behavioural characteristics in contemporary populations, and how this has changed over time. Over the last few hundred years in the Western world, major demographic changes have occurred whereby first child mortality rates, and then birth rates, have dropped dramatically. Just 200 years ago in European countries, it was quite typical for 20(40% of children to die before reaching adulthood, and for families to have two or three times the number of children they do today. Because death before reproductive age is now less important in influencing the number of descendants that someone leaves behind, we expect that selection on characteristics that determine survival has decreased over the past few centuries. On the other hand, even though the variability in number of children born in a family has decreased, because child survival is now high, the relative importance of selection on characteristics that determine fertility should have increased over this period.
I will be using data from Finland, The Gambia, Britain, France and Australia to test these hypotheses. The results will have exciting implications for how we think about human variation and for predictions of future evolutionary change.