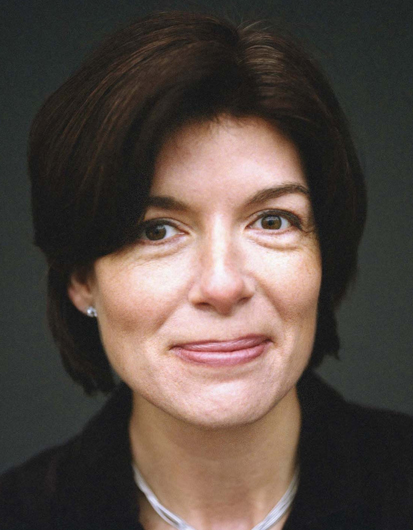 Born in 1966 in Greenwich, Connecticut
Studied Comparative Literature at Yale University and English Literature
at the University of Cambridge, Massachusetts

While at the Wissenschaftskolleg, I will continue work on an as yet untitled novel set in the contemporary United States, telling the story of a family and its unraveling. The novel opens with the sudden death of its widowed patriarch, Paul Thevenet, a French expatriate, in a nursing home in Miami, and the return of his daughter Isabel from London to arrange his burial.
Unfolding in reverse chronological order, the book consists of ten chapters, each set approximately five years apart; and will show, like the peeling of an onion, how the family's foundering was inevitable from the outset.
The novel's primary focus is Paul Thevenet himself and his relationship with his wife Patricia, an American Brahmin from Boston. The complex legacy of Paul's French childhood during the war; his decision to abandon that past in favor of starting anew in the United States; the importance of a mythical America in his construction of himself and of his family; and the inevitable clashes between his myth and the realities - these are the book's central themes.

An American in Berlin

When the world was steady