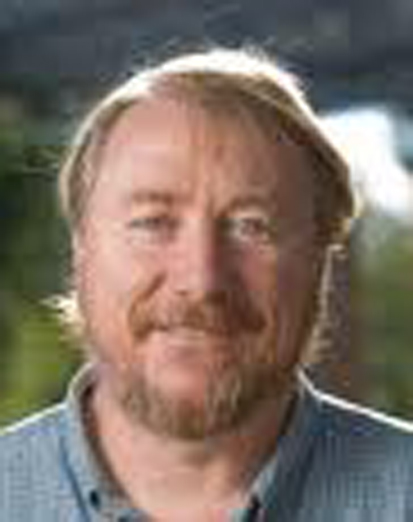 I have studied the evolution of bacteria for some 25 years. Unlike most evolutionary research, however, my work has been mostly experimental rather than comparative. The rapid generations and large populations of bacteria allow one to observe and investigate evolution in action, both in laboratory-based experiments and in natural settings. At the Wissenschaftskolleg, I would like to devote a substantial part of my time to the working group organized by Janis Antonovics on the subject "Limits to Disease Control - Failures in Disease" including the population-dynamical feedbacks in host-parasite interactions that are mediated by both ecological and genetic processes. The following are some of my research projects that are relevant to that working group. (i) My research group has an on-going experiment in which we have monitored 12 populations of E. coli bacteria while they evolve in and adapt to a laboratory environment for more than 50,000 generations to date. We have learned a lot about the dynamics of both phenotypic and genomic evolution in bacteria that will be relevant for understanding the capacity of microbes to evolve in the context of host-pathogen interactions. (ii) My group has run other experiments to study the coevolution of hosts and pathogens, in which bacteria are the hosts for certain viruses that can infect only bacteria. This work has led to insights regarding the feedbacks between evolutionary and ecological processes. (iii) Although my work is mostly experimental, I have also done theoretical work related both to host-pathogen interactions, in particular, and microbial evolution, more generally. For example, one model examined the evolution of pathogen virulence and was among the first attempts to explicitly couple dynamics on ecological and evolutionary timescales. (iv) While most of my research has had a "basic science" focus, I have also been involved in projects that apply that knowledge to practical problems including: identifying mutational mechanisms of pathogen virulence, evolution of antibiotic resistance, and population-genetic inferences in microbial forensics.

Evolution: past, present and future : essay for the National Science Foundation's commemoration of the 150th anniversary of the publication of Darwin's On the Origin of Species