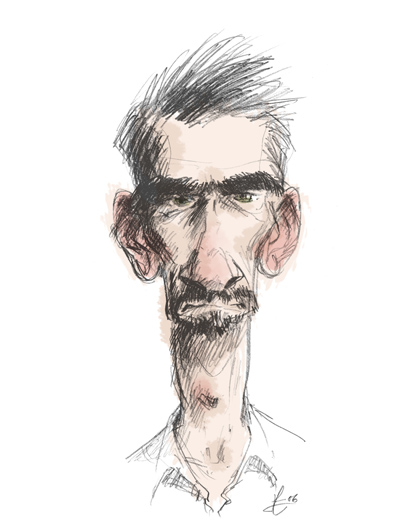 The University of Tennessee, Knoxville

The focus of my research is the evolutionary biology of genetic conflict. I study conflict between genes either over transmission or over expression. In particular, I have worked (and continue working) on theoretical aspects of meiotic drive and gene conversion - within the category of transmission distortion - and genomic imprinting and X-chromosome inactivation - within the category of differential expression.

One reason why imprinted genes are peculiar is that they tend to cluster in the genome. I am interested in addressing how these clusters and their expression architecture have evolved.

A model for genomic imprinting in the social brain : adults

On the evolutionary stability of Mendelian segregation