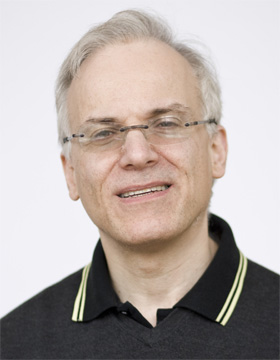 Why is the law so either/or? Why does the law prohibit what many would regard as win-win transactions? Why does the law abound with loopholes? Why is the law so adversarial? These questions address the most fundamental and least understood peculiarities of law and turn out to have a unified answer (if I am right), rooted in what sometimes is called "consensus theory" ( the larger theory derived from the economist Kenneth Arrow's insights into the "impossibility" of intuitively appealing mechanisms of social choice.

This is an exploration of the so-called "Special Part" of the criminal law, and to a lesser extent, tort law ( the specific offenses, rather than the rules of responsibility (the so-called "General Part") that have gotten the bulk of scholarly attention. Questions to be answered include, for instance ( why the structures of theft law and of homicide law are as different as they are; how force- and fraud-based offenses are fun-house reflections of each other; and why libel is one of the strangest forms of wrongdoing.

What I will be presenting is a portion of a chapter of a book I am in the process of completing, called "Why the Law Is So Perverse". This particular chapter seeks to answer three closely related questions: Why there are loopholes, why they persist, and what lawyers ought to do about them-freely exploit them or not?

There is an answer to these questions that has been accepted virtually for millennia, having to do with the practical impossibility of drafting perfect rules. This answer and some more recent alternatives turn out to be surprisingly difficult to defend against an armada of objections.

This chapter proposes an altogether different approach, which consists in drawing an elaborate analogy between the exploitation of loopholes and the phenomenon of voting manipulation that has been the subject of long and intense study in the social choice literature. Looking at loopholes in this way yields, what seem to me anyway, some decidedly unorthodox conclusions.

A theory of loopholes

Harm and justification in negligence

Before and after : temporal anomalies in legal doctrine