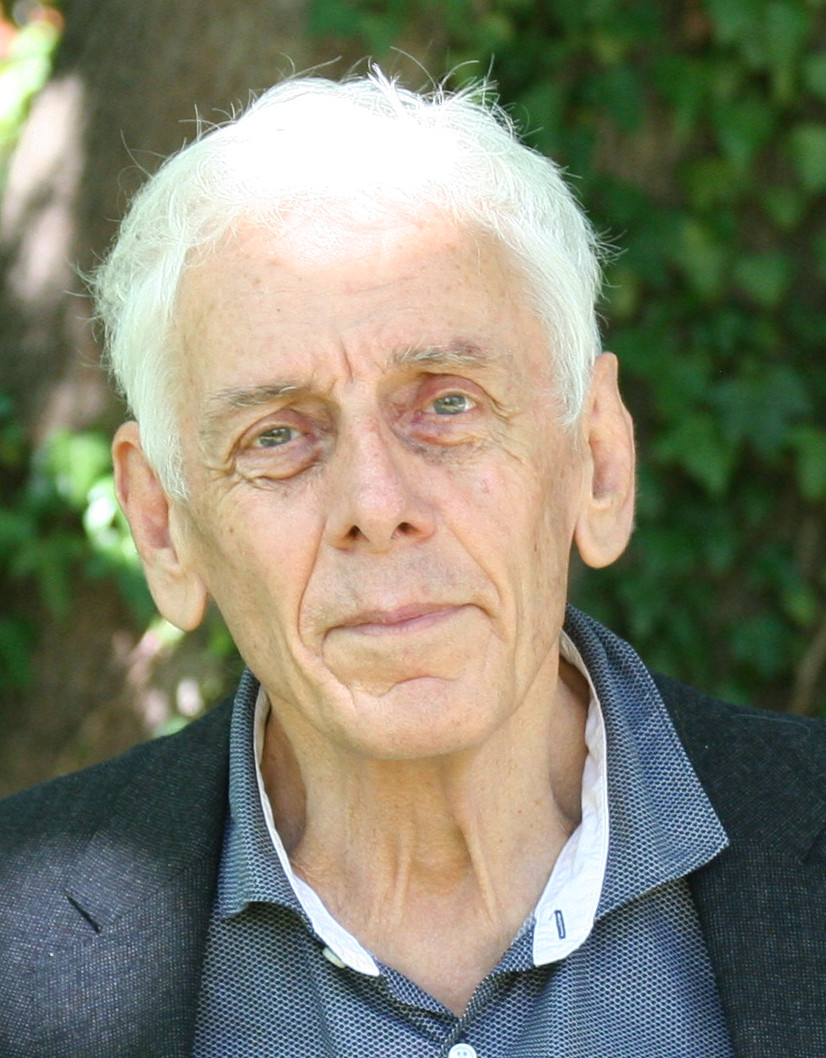 Rector of the Wissenschaftskolleg (2007-2018), Professor (emer.) of Classical Archaeology

Born in 1950 in Florence, Italy
Studied Classical Archaeology, Ethnology, and Italian Literature at the University of Basel and at Ludwig-Maximilians-Universität München (LMU Munich)

The Problem of Roman Copies: A Transatlantic Dissent

The problem of Roman copies has become a topic over the past 30 years or so. Until then, there used to be a consensus in the discipline that ancient Roman sculptors had frequently copied Greek masterpieces from the 5th and 4th century BCE. This assumption has come under heavy criticism, first in the US, then in Anglo-American academia as a whole. The existence of Roman copies, so the revisionists’ claim, is to be considered a myth, as the result of a (German) philhellenic bias that has completely neglected the originality of Roman artists. From very early on, the two camps (one asserting, the other negating the existence of copies) stopped communicating with each other; this has favoured the emergence of sectarian certitudes – which does not seem to be a satisfactory state of affairs.

Sometime after Socrates’ death, but before his official rehabilitation in Athens, some friends and disciples of Socrates decided to erect a portrait statue of their beloved teacher. This portrait, of which we have copies, depicted the philosopher looking like a satyr. Why did his pupils take such a provocative decision? The standard answer to this question is: because Socrates actually happened to look like a satyr. We (Maria Luisa Catoni, a former Fellow, and I: this is a project we are pursuing in cooperation) don’t find this answer convincing and would like to propose an alternative explanation. The result should be a short monograph to be published with Oxford University Press in 2023.

Did the Ancient Romans Copy Greek Masterpieces? A Transatlantic Controversy

This question has been the subject of a controversy over the past 30 years, with the "Revisionists" opposing the "Orthodox" (my terminology; the latter mainly German speaking, the former mainly based in the US). It has been (and is) a strange controversy, because the two parties consistently refrain from speaking to each other. I shall proceed in six steps:

1. The first large findings of ancient sculptures occurred in Rome in the 15th and 16th centuries; rich people were eager to collect them, but nobody was able to bring the material into some kind of historical order. The first successful attempts to do so are due to antiquarian scholars of the 18th century, who began to combine archaeological findings with information derived from ancient literary sources.

2. From this emerges, in the 19th century, the German "Orthodoxy". One of its greatest representatives is Adolf Furtwängler (1853-1907) with his fundamental book: "Masterpieces of Greek Sculpture" (1893; English translation 1895). Furtwängler's aim was to use Roman copies to reconstruct the lost masterpieces of Classical Greek sculpture: bronze statues of the 5th and 4th centuries BC that are mostly lost to us, because they were melted down in Late Antiquity. I shall try to show how Furtwängler proceeds and what methods he relies on.

3. For the "Revisionists" I shall focus on Miranda Marvin (1941-2012) and her monograph The Language of the Muses. The Dialogue between Roman and Greek Sculpture (2008). Marvin holds Furtwängler's approach to have been deeply biased, because he used Roman statues as a transparent medium in order to recover something that he considered (or hoped) to be Greek; Marvin proposes to look at same statues as specific products of Roman culture. But the Revisionist’s argument goes further: They use the term "Roman copies" only in quotation marks, considering the concept to be a modern (German) myth; they explicitly claim that exact copies did not exist in Antiquity. But what exactly do we mean by "exact" - and what exactly is a copy in the first place?

4. I would like to check (and to reject) the Revisionist’s claim, relying mainly on a complex of plaster casts, found in Baiae on the Gulf of Naples in 1954. You shall have to look at fragments that are of little esthetic appeal, but of considerable historical interest.

5. The approaches of the Orthodox and the Revisionists are clearly opposite to each other - but there is one surprising point of agreement: they both consider copying to be a mechanical enterprise, unworthy of a true artist. This is why Furtwängler was not interested in Roman art (because he took the Romans to be mere copyists), and this is why the Revisionists, who want to defend the originality of Roman art, argue against the existence of Roman copies. Where does this negative image of copies come from? I shall focus on two decisive turning points: first, the creation of art academies since the 16th century, whereby artists emancipated themselves from the guilds and intellectualized their training, concentrating more on invention than on execution, more on the mind then on the craft; and second, what in German is called "Genieästhetik": the belief, emerging in the late 18th century, that a true artist does not follow rules but creates something new out of the depth of his own subjectivity. Under these terms copying indeed becomes the opposite of art.

6. But does this opposition lead us to a better understanding of ancient copies? I think it does not. Roman sculptors did not merely copy Greek masterpieces - they actually invented copying. This implied the investment of care and effort in order to achieve a high degree of fidelity to the originals; at the same time such copies are everything but self-effacing - on the contrary: they confidently display the virtuosity of their craftsmanship. It is exactly this combination of fidelity and conspicuous artistry that makes out the (to some extent: paradoxical) sophistication of Roman copying.

How id the Greeks translate traditional tales into images?

Luca Giuliani in an interview with Lothar Müller

Did the Ancient Romans Copy Greek Masterpieces? A Transatlantic Controversy